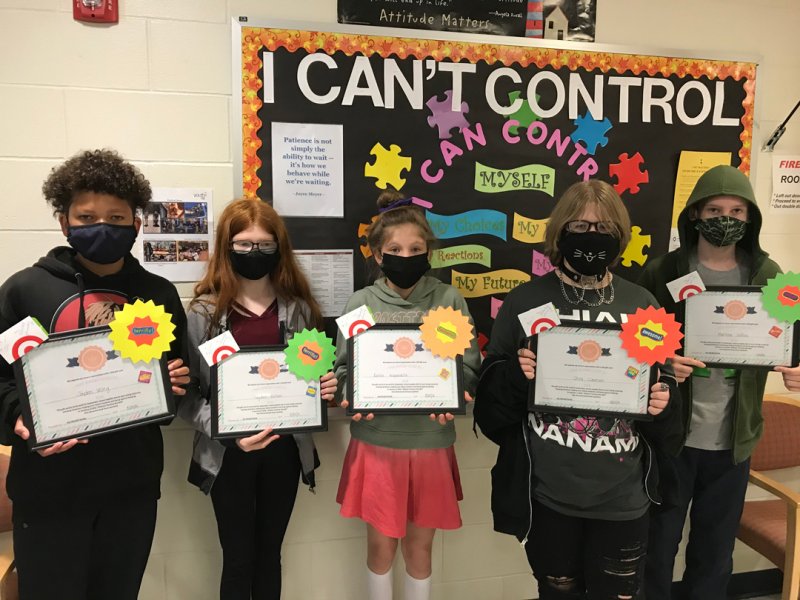 “We specifically ask that it goes to a student who is a true mentor to other students,” said Sherry. “Someone who will step in to stop bullying. That’s what Billy did.”

Next year will be the last year of the Billy Wardell Memorial Fund, and it will be moving to the high school to award two seniors $5,500 towards a skill school or college of their choice. Billy would have been a senior in 2022, and next year’s recipients would have been his classmates.