Cursive Conundrum: Will Your Child Be Able to Sign Their Name? 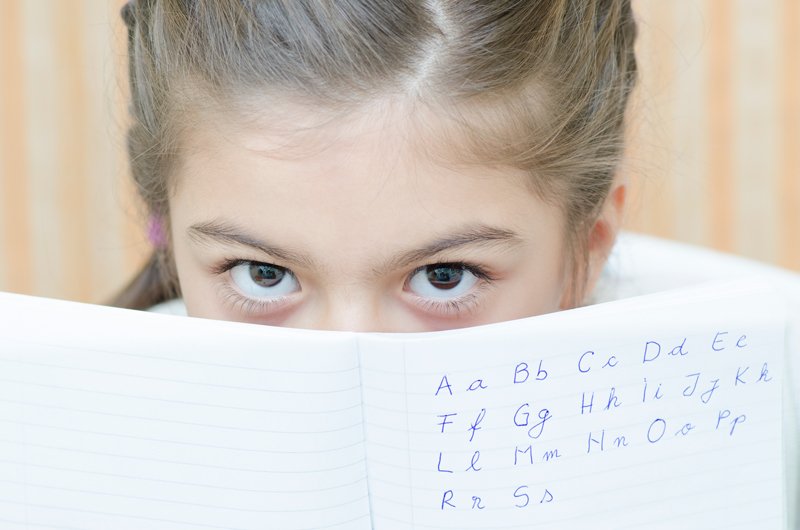 SARATOGA SPRINGS — In this digital age, has cursive writing disappeared from the curriculum at our local schools?

In Jan. of 2011, the NYS Board of Regents approved and adopted the NYS P-12 CCLS – Common Core Learning Standards. Schools across the state began implementing the standards at the beginning of the 2012-2013 school year. This school year was seemingly the end of cursive writing lessons, which are generally taught in elementary school, as Common Core does not require children to learn how to read or write in cursive. According to one specific standard (W. 4.6) listed on the Common Core Standards Initiative website (www.corestandards.org), by the end of fourth grade students should be able to do the following, replacing the learning of cursive:

“With some guidance and support from adults, use technology, including the Internet, to produce and publish writing as well as to interact and collaborate with others; demonstrate a sufficient command of keyboarding skills to type a minimum of one page in a single sitting.”

Contrary to the myth that cursive writing is no longer taught, at least one local school has teachers who have kept it in their lesson plans. Maura Manny, Director of Community Outreach and Communications for the Saratoga Springs City School District, gave a statement on the school district’s approach when it comes to teaching the writing style.

“Our teachers support all students developing writing skills whether they use cursive, keyboarding, or printing. Although cursive writing is not required as part of the New York State Learning Standards, many elementary teachers do spend time teaching cursive writing in third grade and beyond.”

Saratoga TODAY also reached out to the Ballston Spa Central School District to see if they still taught cursive, but no one was available for comment.

With teenage years and adulthood comes the standard requirement of signing documents. Dori McDannold, PR Manager at Arrow Financial Corporation that represents Saratoga National Bank and Glens Falls National Bank, stated that a cursive signature is not required to cash a paycheck and other banking such as that. However, once you sign certain loans or legal documents that have to be notarized, that signature does become your legal signature.

For reasons to come later in life, cursive is still a relevant skill for school children to learn. While they are still in school, it can also help them study other subjects besides writing. Learning how to read cursive will help them to decipher original copies of historical documents, such as the Constitution and the Declaration of Independence. Cursive also allows for faster notetaking because it does not require the pen or pencil to be raised off the paper. Local schools still see this need for cursive and continue to teach it, challenging the assumption that it is becoming a lost art.

More in this category: « Cancelled: Speech Not So Free at Skidmore Skidmore Helps to Save the Amazon »
back to top