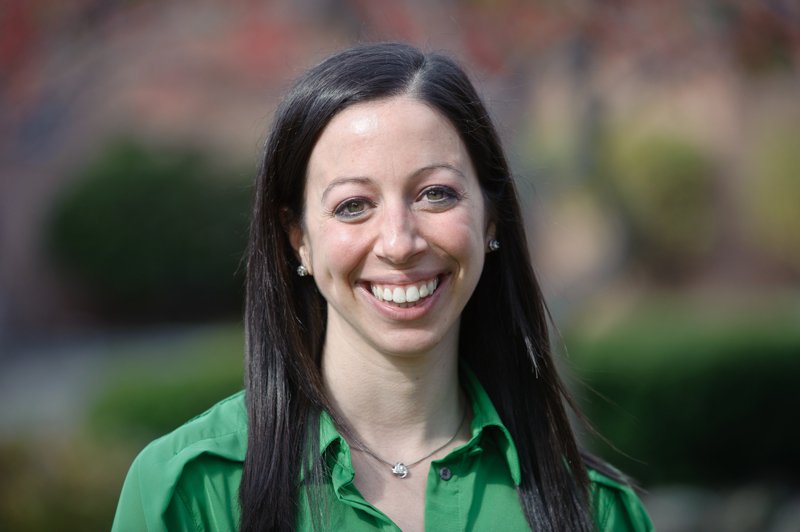 Moss-Racusin is the only known recipient in the history of this prestigious award to be affiliated with a liberal arts college rather than a major research institution. Awarded to just a handful of researchers each year, the prize honors early-career scientists for exceptional work conducted in the first decade following completion of their doctorate.

Her work has received coverage from The New York Times, The Washington Post, National Public Radio, Canadian Broadcasting Corporation, “ABC World News,” The Wall Street Journal, The Los Angeles Times and other outlets. She discussed some of her research in the feature-length documentary “Picture a Scientist,”  and she was invited to present her research at the White House in 2014.

“Professor Moss-Racusin’s pathbreaking research and her strong commitment to the education of undergraduate students in the classroom and through collaborative research experiences exemplify the teacher-scholar model that is at the heart of Skidmore’s liberal arts mission,” said Michael T. Orr, Dean of the faculty and Vice President for academic affairs at Skidmore College.

“Our College community is very proud of this well-deserved recognition for Professor Moss-Racusin and her efforts to address gender biases in STEM fields and to build a more inclusive society for all.”