Smash Your Way to Satisfaction 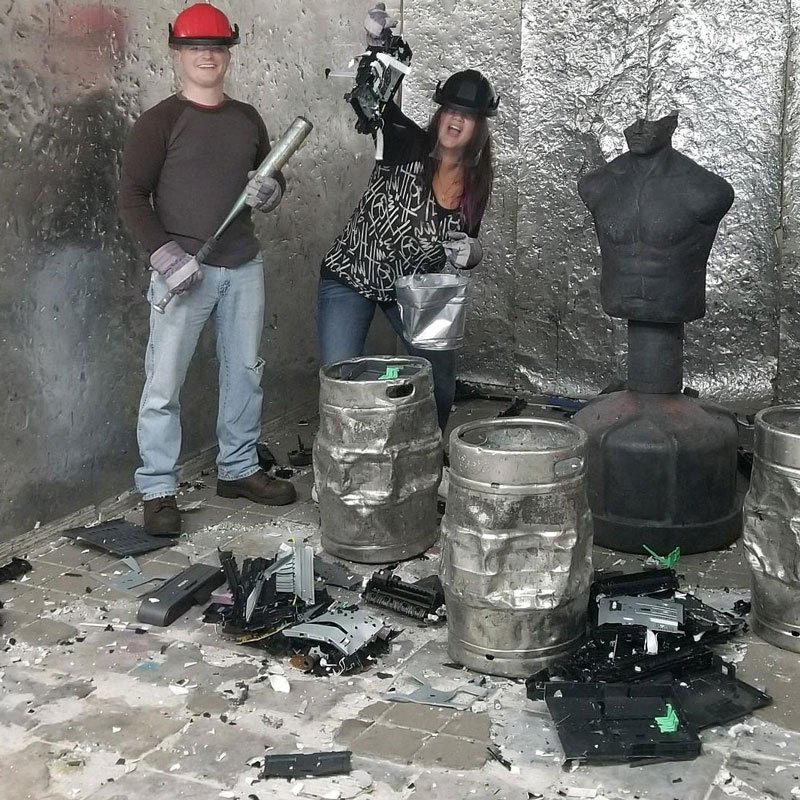 MALTA — A new business called the Relief Room, slated to open on March 29, is a first for Saratoga County. The Relief Room offers a space for people to destroy junk material as a vessel to relieve, stress, anger or sadness in a natural way. It is also open to individuals, groups or just for fun. The Relief Room is located at 2381 on Route 9 in Malta.

“We’re surprised at how invigorating it really is. Something about smashing a bottle with a crowbar and it explodes is a lot of fun,” said Lisa Birmingham, co-owner of  the Relief Room. Birmingham owns the Relief Room with her fiancé Steve Cusano. 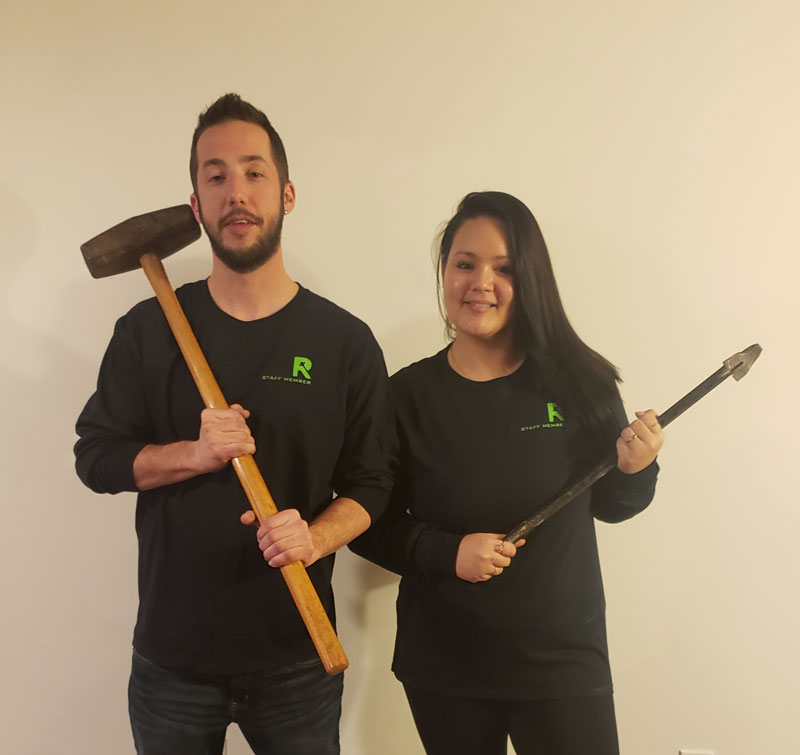 On a trip to the Philippines, Birmingham saw people throwing and breaking plates in a rage room, which are common in Asia.

“I tried it out and found it was a lot of fun so I ended up a few years later as general manager of an optical practice and that’s when the idea hit me. I would pay money to go back there and do it because I was having a terrible day at work and I’m like, ‘you know what, it’s actually a hell of an idea to bring it here,’ because there is nothing like that in this area,” Birmingham said.

Patrons suit up in coveralls, hard-hats, full-face shields, and cut-resistant gloves and enter the “smash rooms” to break junk items such as televisions, bottles and glass with crowbars, baseball bats, frying pans and hammers.

“Quite a few of the newer trends of therapists and psychologists look at it as very cathartic because people have trouble communicating verbally their emotions and what’s going on inside, and this is more of an instinctual way to get it out,” Birmingham said.

“So this space I created, really just honors it but honor it in a fun way so that way you can still express yourself without having to really talk about it,” she added.

Birmingham maintains that she will have literature and resources for mental health because she still believes that people that suffer from mental illness should seek out traditional medicine and therapy.

Another core mission of the Relief Room is to reduce landfill contributions. Birmingham is sourcing inventory for smashing through junk removal companies.

“What were doing with all of the broken pieces is.... we hold workshops every week to teach people how to take the broken trash and turn it into mosaics and wall decor.” 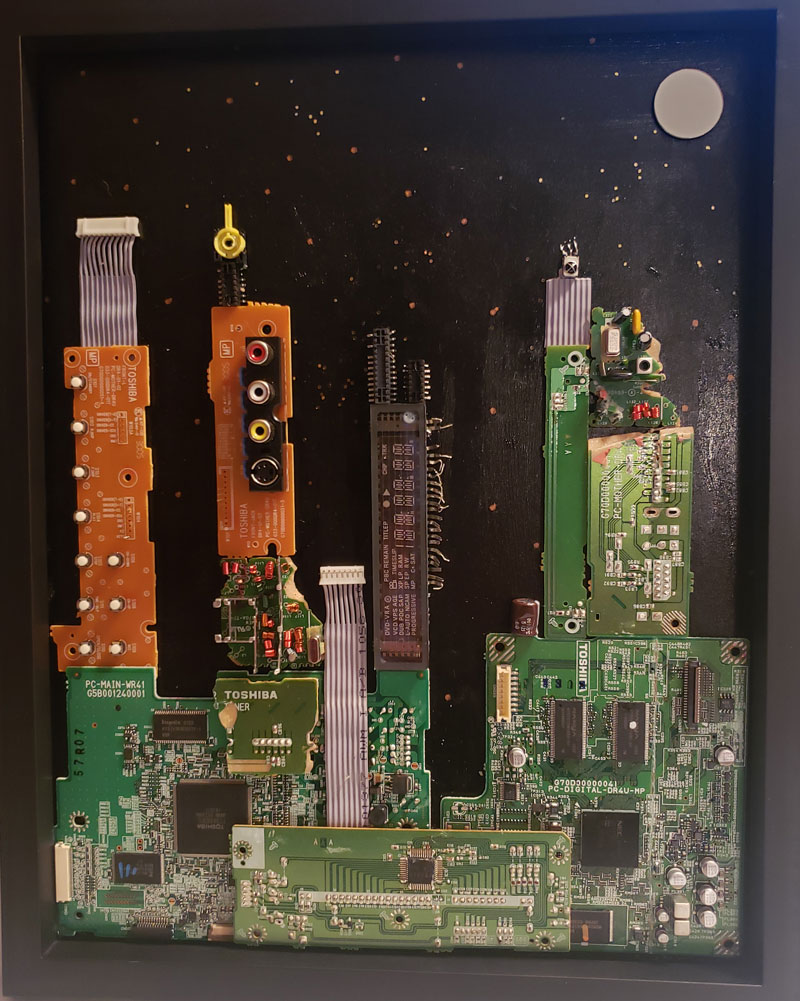 Artwork made from broken material from the Relief Room.