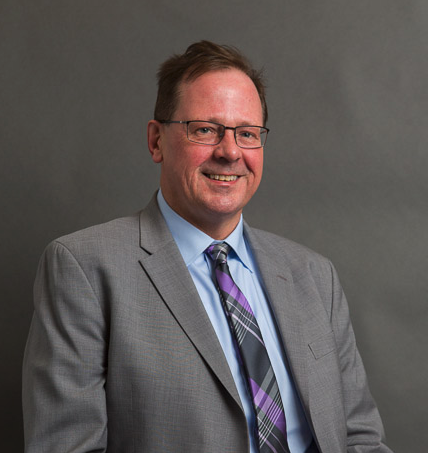 MALTA – Earlier this week, the Saratoga County Prosperity Partnership announced a promotion and an expansion of its professional staff, both of which enable the agency to strengthen its local efforts to attract jobs, companies and investment.

Shelby Schneider, who joined the Prosperity Partnership in May 2016 as director of business retention and expansion, has been promoted to vice president.

In her new role, Schneider will spearhead a host of economic attraction and retention initiatives, working closely with public and private sector partners and stakeholders to drive economic growth in Saratoga County.

In addition, Michael Hagerty has joined the Prosperity Partnership as an economic development specialist, bringing a wealth of experience as a municipal grant writer and nonprofit administrator.

More in this category: « Milton Manor Pet Spa to Expand Discover Saratoga Has New President »
back to top