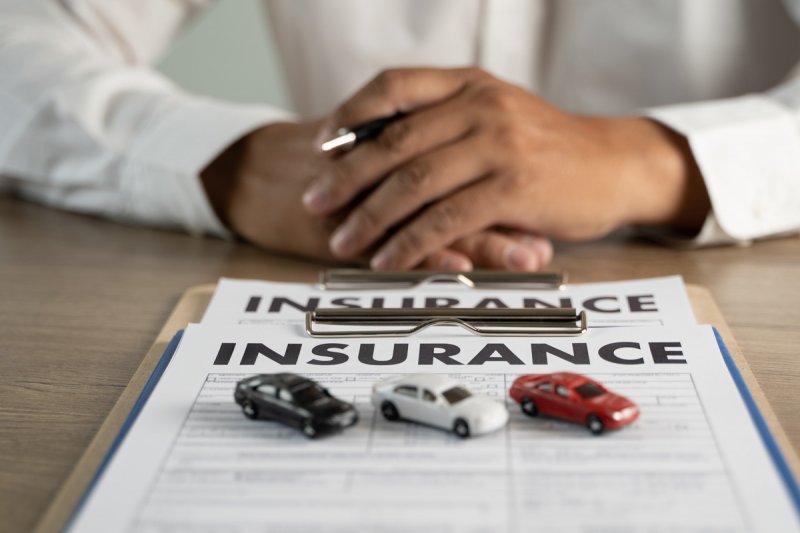 I know, it’s dry like an overcooked steak. I get it.

But it’s also important, and in my world it can be critical.

Many of you have probably never heard this term before; and that’s generally good – it means you’ve never had to use it.

SUM stands for Supplementary Uninsured Motorist, and SUM insurance is a part of your auto insurance policy. SUM encompasses both UM (uninsured motorist) and UIM (underinsured motorist) and is meant to step in if you are severely hurt in a car accident, but the other driver either has no insurance or (more likely) does not have adequate insurance coverage to protect/compensate you.

Here’s a fun fact: Everyone in New York has some minimum level of SUM coverage, which means the good news is that you already have some. The bad news is that the bare bones limits are $25,000 per policy, which is woefully inadequate.

Let’s look at a common scenario in our practice: Person 1 – we’ll call her Jane – is driving down the street and is T-boned by Person 2 – we’ll call him John – at an intersection. Jane breaks her leg in two places, and in addition to requiring a substantial surgery, has a long recovery and is out of work for six months. Jane owns a successful chiropractic business, and while she is able to get coverage during her absence, it costs her a substantial amount of money.

Jane comes to us for help, and one of the first things we do is investigate how much insurance John has to adequately compensate Jane for her physical and economic losses. Unfortunately, we learn early on that John has a minimum insurance policy, and only maintains $25,000 worth of liability coverage. This is inadequate, but it is also relatively common.

From here, one of two scenarios will occur.

In scenario #1, Jane has the New York State minimum SUM coverage of $25,000. Because that amount is the same as the other driver’s insurance, Jane cannot make a claim and she is capped at recovering $25,000 from the other driver’s insurance company. In most instances this constitutes the entirety of Jane’s recovery, which does not even come close to making her whole.

In scenario #2, Jane has thought about SUM coverage, and has increased the coverage on her policy to $500,000. Now, once she has exhausted John’s coverage of $25,000, she can look to her own insurance carrier under the SUM portion of the policy. Jane can now obtain something close to a complete financial recovery for her injuries and losses as a result of the accident.

The kicker here – SUM coverage is relatively cheap. Adding substantial coverage to a policy will cost, maybe, a few hundred dollars per year.

Our world deals with loss, assessment of fault, and risk management. Increasing SUM coverage is something that anyone who owns a car can do, and it can make a significant difference if you find yourself severely injured in an automobile accident.

This is something that I talk about quite a bit, for good reason. This year alone I have had several clients come to me following a very severe accident, only to find out that the other driver has minimal coverage and, critically, that the client has minimal SUM coverage as well. It can be a very difficult conversation in cases involving severely injured individuals.

The takeaway for this week: talk with your insurance agent or go online and look at your policy. Increase your SUM limits as much as you are able. Like any insurance, hopefully you’ll never need it, but if you do, you’ll be glad you have it.

Coming next time: the other side of the coin – do you have enough coverage?

If you have questions about SUM coverage or injuries after an accident, give us a call. We’re always happy to chat. 518-308-8339, www.doraziopeterson.com

Disclaimer: This column is meant for informational purposes only and does not constitute legal advice or the basis for an attorney-client relationship, which may only be achieved following consultation and execution of a formal engagement agreement.