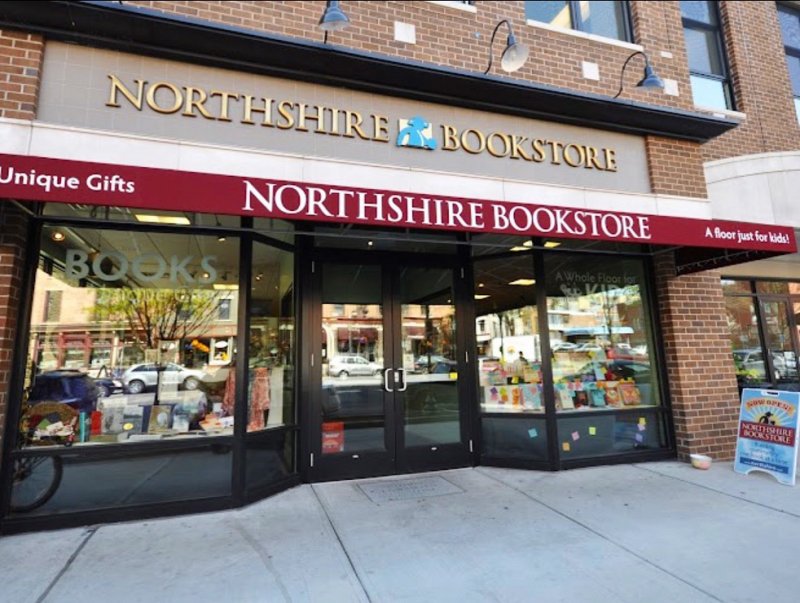 Northshire Bookstore Saratoga, headed towards its 10th year on Broadway, with new leadership in place this week.

The Ihasz sisters assumed stewardship and operational control of the Northshire retail locations in Manchester, Vermont and Saratoga Springs, as well as the northshire.com online e-commerce business earlier this week.

Ed and Barbara Morrow started the original Northshire store in Vermont in September 1976, and with their son Chris Morrow opened the doors to the Northshire Bookstore Saratoga store on Broadway in August 2013.

The Morrows passed ownership to Clark and Lu French of Manchester, Vermont in May 2021. However, with the recent passing of wife Lu French, Clark French announced he would be stepping back from his roles at the Northshire to focus on family. French will remain a stakeholder in the bookstore, serving as a trusted advisor and supporter through the transition.

More in this category: « New Café Opens in Schuylerville Beech-Nut Distributes Food at “Beech-Nut Gives Back” Event »
back to top