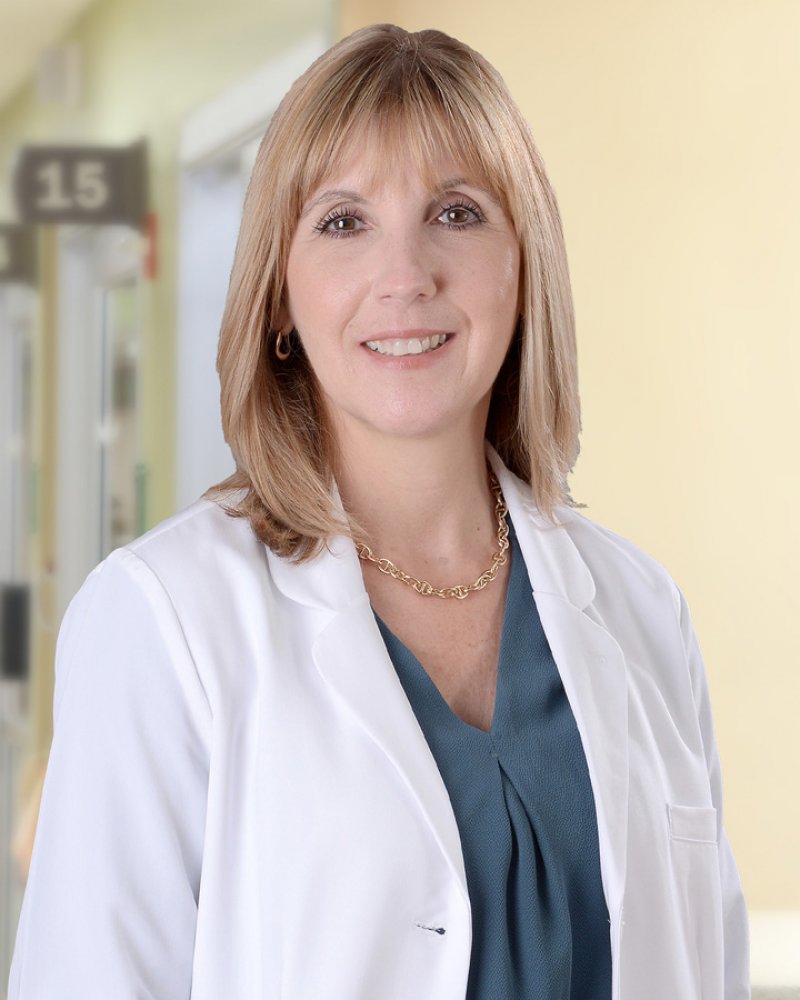 West, of Clifton Park, has more than 30 years of nursing experience and has held leadership positions in emergency services, case management, inpatient nursing and long-term care.

“Lisa is uniquely qualified for this critical role,” said Dr. Robert Donnarumma, chair of the Department of Emergency Medicine at Saratoga Hospital. “In addition to exceptional clinical and leadership skills, while at Malta Med she routinely partnered with Saratoga Hospital and Albany Medical Center.”

A registered nurse, West holds a master’s degree in Nursing, with a specialization in leadership and management, from Walden University, MN. She is pursuing a doctorate in nursing practice from Chamberlain University, IL.