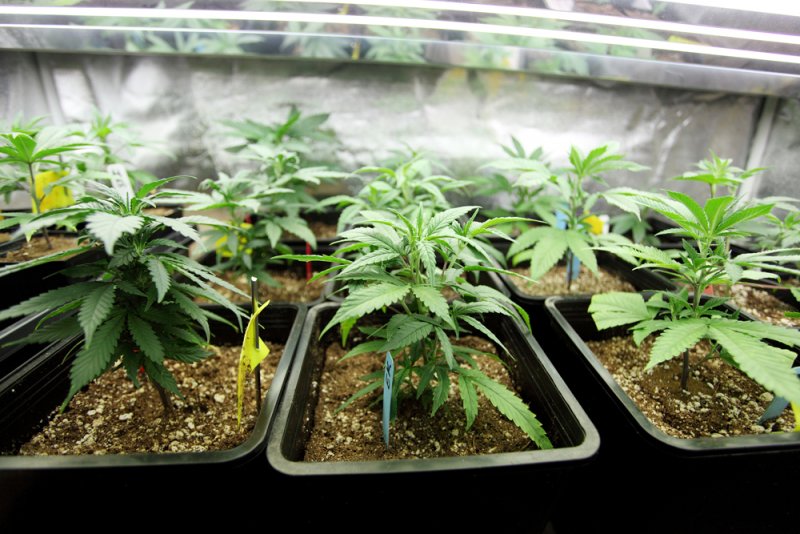 MOREAU — Cerrone Builders has submitted a proposal to build a cannabis growing and processing facility in the Moreau Industrial Park.

According to documents filed with the Town of Moreau Planning Board, the facility will be a single story, 30,000 sq. ft. light manufacturing building on an undeveloped 2.7 acres of land at 2-6 Corporate Place within the Moreau Industrial Park.

Construction is estimated to take 8-12 months if approved, and the estimated value of the project upon completion is $4 million.

Moreau Industrial Park was not the first choice. Back in August, Cerrone Builders presented a proposal to the Planning Board to build the cannabis facility across from their headquarters at 1589 Route 9 in South Glens Falls. The Planning Board raised concerns regarding that location, and the proposal was tabled until now that they have picked a new site.

Joseph Dannible, a senior Landscape Architect and partner with Environmental Design Partnership who has been overseeing the project, told the Planning Board in August that a Massachusetts-based cannabis company is the potential tenant, but the company’s name has not been released.

Saratoga TODAY reached out to Cerrone Builders and the Town of Moreau for a comment but didn’t receive a response.