The Future of Events in Saratoga 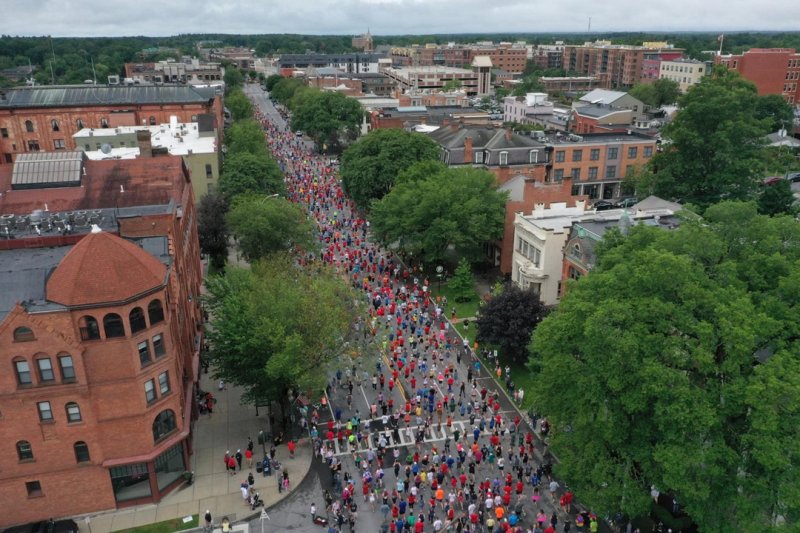 SARATOGA SPRINGS — Last week, I noticed that New York City will again be hosting the Macy’s Thanksgiving Day Parade with spectators. The City of Schenectady is also planning to host their Holiday Parade the Saturday before Thanksgiving. In early August, I was in Schuylerville as that community hosted their Turning Point Parade. I was a volunteer at the recent Malta 5K and I know Clifton Park did a parade, concert and fireworks on July 4th. In Saratoga Springs, the Flag Day Parade took place on Sept. 11.

Our City has a history of hosting events all through the year that attract local residents and visitors. In 2019, I believe the City issued permits for more than sixty events. The pandemic caused most events to be cancelled. We didn’t have First Night, Chowderfest, Firecracker 4, All American July 4th Festival, the Fall Festival, the Christopher Dailey Turkey Trot, or the Victorian Streetwalk, among others for a year or more.

In July, I had an absolute blast taking part in the Firecracker 4. I was one of the 2,000 runners who ran through the streets to celebrate our nation’s Independence Day. Bob and Mary Vanderminden, Peter Goutos, Keith VanVeghten and a team of volunteers made this happen. They pulled if off in just about thirty days. The city was a huge help. The Saratoga County Chamber, Discover Saratoga, the DBA, and the City Center helped too. We all thought seeing photos of a couple of thousand people running down Broadway would lift people’s spirits and make it clear that Saratoga was open again.

Events are big business for many in Saratoga. They also help to bring locals together and to enhance the quality of living here. The people they attract downtown often spend money generating sales and occupancy taxes. In some cases, the money raised supports vital services of value to our neighbors. As we continue to recover from the pandemic, I hope we can build these events back better.

Here’s three suggestions to do this:

1. Let’s allow event organizers to secure a two-year permit. This could be reserved for organizations that do their event on the same day, same time and same place every year. It will save the organizers time preparing applications and City official’s time reviewing them. Instead of filing a new application every year for the same event, the organizers should be required to detail just any changes they might be making from one year to the next.

2. Establish a fixed fee for each type of event. Right now, the charges from the city can vary from year to year. Every increase in costs assessed by the city means the host organization has to raise more money. These fees should be fixed for the two year period of the contract as well. The reality is sponsor dollars for events was already getting challenging before the pandemic. It could get even harder now.

3. Host an annual meeting with all event organizers every year. It could be in person or via Zoom. This might be really important with so many new people likely to be taking office in the New Year. Better communication almost always leads to better coordination. State rules often change as do security measures or now more than ever public health protocols. Getting a clear sense early in the year as to what events will be held could help everyone to plan better. This might also be a great forum to talk about sharing volunteer lists or collectively purchasing items that all events need.

Several years ago, we finally created a single online calendar to promote our local events. This action had been talked about for years. Getting this done has made it easier for residents and visitors to find out what’s happening in Saratoga. It also made it easier for event organizers who can now post their event information on any of the participating sites knowing that information is fed to websites including: www.saratoga.com, www.saratoga.org, www.discoversaratoga.org, www.saratogaspringsdowntown.com, www.saratogacitycenter.org, and www.skidmore.edu.

Restarting our community’s signature events is important. This collaboration means we can promote them like never before. Now we just need to make them a little simpler to organize and less expensive to host. That’s how we can build back better!

Read 1107 times
More in this category: « Double H Ranch Announces New Officers, Welcomes New Member It’s That Time of Year: The Medicare Annual Enrollment Period is Almost Upon Us »
back to top