U.S. Department of Defense Partners with GlobalFoundries to Manufacture Secure Chips in Malta 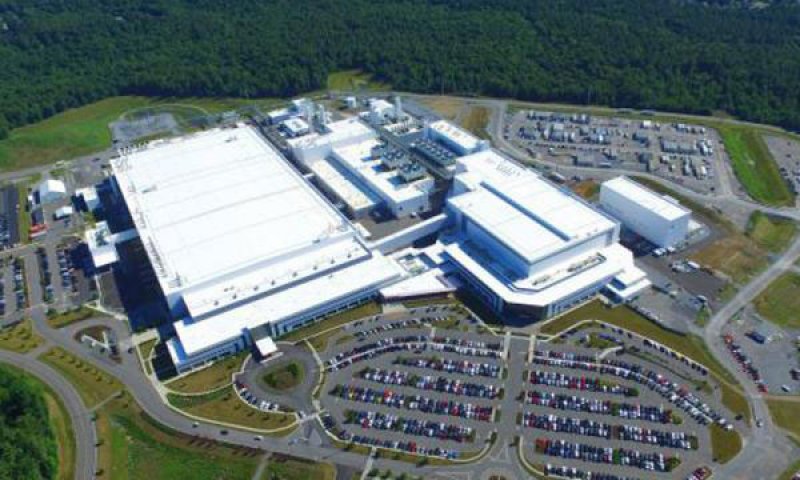 MALTA — GlobalFoundries announced this week a strategic partnership with the U.S. Department of Defense to provide a secure and reliable supply of semiconductor solutions manufactured at the company’s Fab 8 in Malta. The semiconductor chips will be used in some of the DoD’s most sensitive applications for land, air, sea, and space systems.

The new supply agreement builds upon the longstanding partnership between the DoD and GlobalFoundries to provide chips for defense, aerospace, and other sensitive applications. The company currently supplies the DoD with chips manufactured at its other on-shore facilities, Fab 10 in East Fishkill, NY, and Fab 9 in Burlington, VT.

“I have long advocated for GlobalFoundries as a key supplier of chips to our military and intelligence community, including pressing the new Secretary of Defense, Lloyd Austin, to further expand the Department of Defense’s business with GlobalFoundries, which will help expand their manufacturing operations and create even more jobs in Malta,” Schumer said.

A supporting statement from the U.S. Department of Defense reported that the agreement with GlobalFoundries is a forward step to ensuring the U.S. sustains the microelectronics manufacturing capability necessary for national and economic security. The first chips from the new agreement are targeted to begin delivery in 2023.

GlobalFoundries employs nearly 3,000 people at Fab 8 and says it has invested more than $13 billion in the facility.

The GlobalFoundries plant got its start in 2006, when Advanced Micro Devices agreed to become the first company to build at the Luther Forest tech park. Before that, county and state economic development officials had spent six years preparing and marketing the tech park as a site for semiconductor manufacturing. As the project advanced, Advanced Micro Devices spun off the manufacturing facility in a joint venture with the government of Abu Dhabi to create GlobalFoundries.

The company recently announced a land purchase option to provide additional flexibility to expand Fab 8’s footprint to support growing demand from the U.S. government and industry customers. In total, GF employs more than 7,000 people across the U.S., and over the past 10 years has invested $15 billion in U.S. semiconductor development.