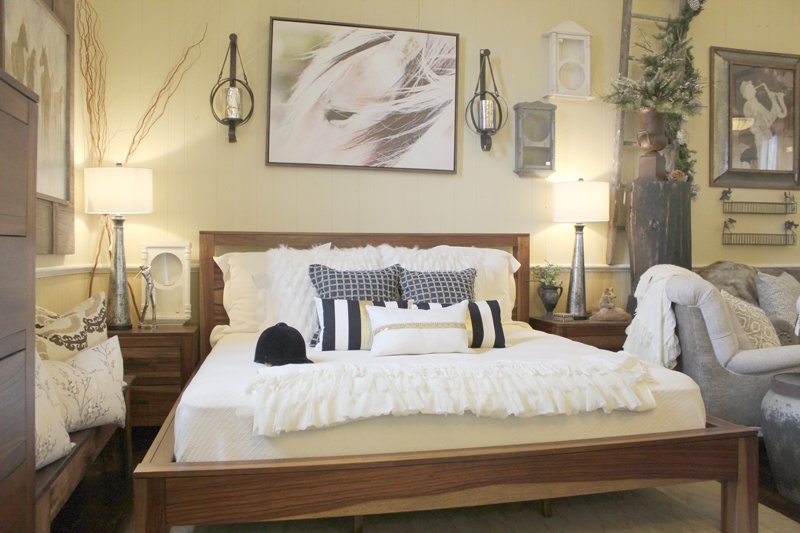 MALTA — Finishing Touches Home Decor announced shutting their doors on their current store to open a new location on Route 9 in Malta.

After being open for five years, owner of Finishing Touches, Shelly Walker, said they felt tucked away in their old location and wanted to move to an easier accessed location.

Walker said they plan to open doors early spring with a new look to the store. She said the new store would host a more modern and vintage looks compared to what they have now. Currently they have a selection of modern furniture and items upstairs, while they offer an Adirondack and rustic look downstairs.

“We’re going to have a large focus on products that are made in the USA,” Walker said. “Handmade and locally made items.”

Gift bags and sets for birthdays will also be offered at the new location. Walker described it as a one-stop-shop, where customers can pick out a gift box, get it wrapped and even pick out a card.

“It’s a little bit different than what we have here now,” Walker said.

However different, Walker said they still plan to sell furniture, lamps and interior design details. Since the new location has a plethora of windows, Walker plans to stain each trim with a different treatment so customers can come in and see what the actual trim would look like.

“We do a lot of window treatments, shades, shutters and custom draperies,” Walker said. “We used to have to show what it would look like in pictures, but now they can come in and see in person what it looks like.”

Walker also added that she and her husband, Doug Walker, have a surprise planned for the new location, but plans to release that at a later date.

“There is a little section of the store we want to have it,” Walker said. “He has always wanted to do this and it’s another reason to bring people there.”