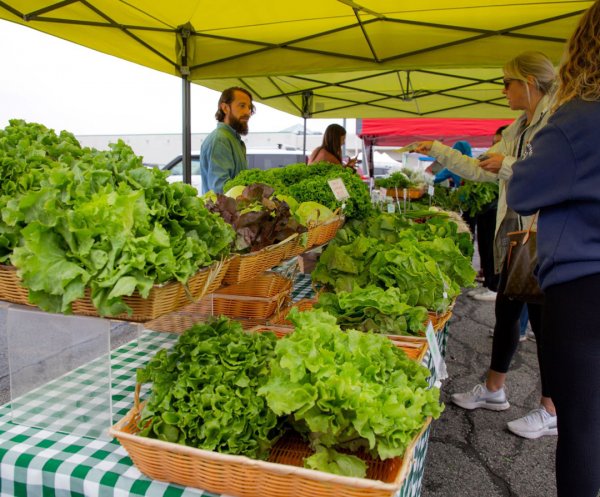 Top quality local restaurants give huge compliments to many Saratoga Farmers’ Market vendors by using their products. Vendors make sure they also have plenty of products for the Market.

Kelley Hillis, from Puckers Gourmet, explained that Saratoga Springs restaurants approached them for their pickles. They sell Kim Chi and Pak Dong to Thorn and Roots at the Fresh Market Plaza, and five-gallon pails of Kim Chi to the Kraverie on Beekman Street. Their pickles have won several awards, including first place at the International Rosendale Pickle Festival.

Amy Smith from Saratoga Arms BnB was the first to approached Elihu Farm for their eggs. In addition, The Mouzon House uses their eggs, as well as lamb. In June, Mouzon bought several boneless butterflied legs of lamb. Elihu Farm also sells lamb to Amuse on Broadway, and eggs to 15 Church, Adelphi Hotel, Comfort Kitchen, and Whole Harvest.

The Mouzon House, a Farm to Table restaurant, buys products from many farms. Dave Pedinotti said they use vegetables from Gomez Veggie Ville, including their heirloom tomatoes for Capreses. Mouzon also uses Gomez’s strawberries for “Strawberry Rhubarb Sparkler” cocktail.

Nettle Meadow Farm, based in Thurman, makes cheese from milk from goats, sheep, and cows. Their varieties have won many awards, especially in 2018 and 2020 from the Good Food Foundation for Kunik. That award was special for Sheila Flanagan and Lorraine Lambiase because the Foundation also considers care for animals, the environment, and staff. Distributors send their cheese to all states, except Alaska. 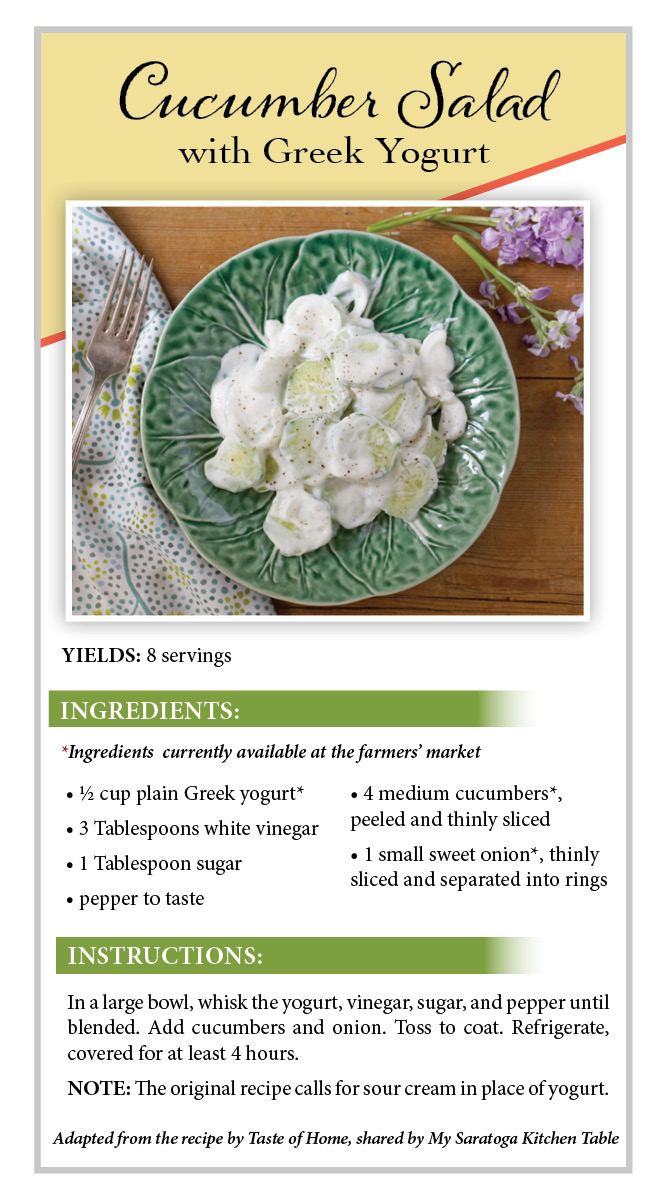 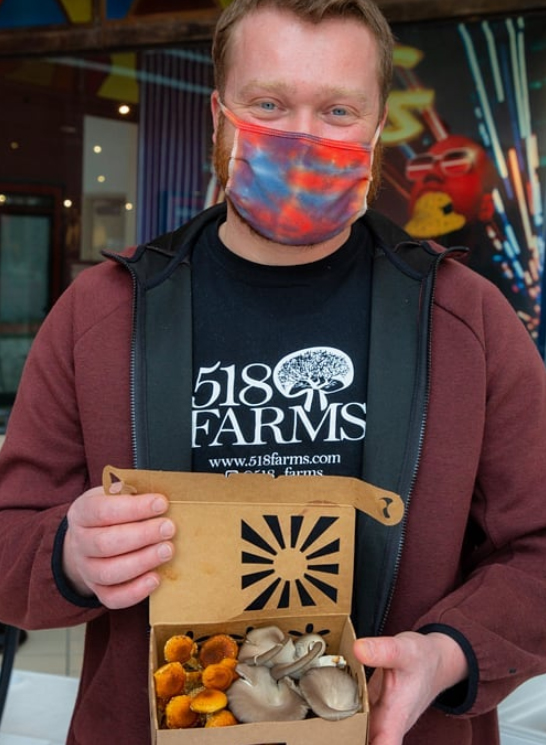 View the embedded image gallery online at:
https://www.saratogatodaynewspaper.com/sections/food/item/14082-local-restaurants-use-products-from-saratoga-farmers-market-vendors#sigProId322f0fdf74
More in this category: « Motherly Love Heals & Feeds Earth and Her Peoples Stretching Your Dollars at the Farmers’ Market: Nutrition Assistance Programs for Seniors, WIC Participants, and SNAP Shoppers »
back to top