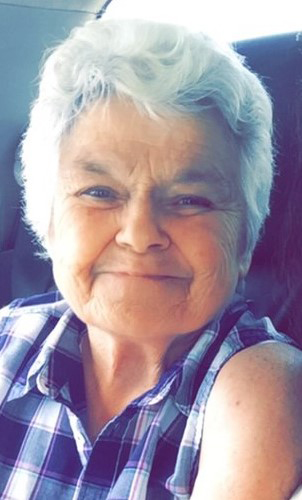 Born September 22, 1940 in Albany, she was the daughter of the late Robert and Margaret Hannan McMahon. Eileen was a graduate of Miline High School in Albany. She was employed at C.V. Whitney in Albany and the Roskin Company in Menands for several years. She married James Carter and stayed home to raise her family. She enjoyed doing crafts and ceramics, traveling to Maine and collecting lighthouses.

In addition to her parents, she was predeceased by her sister, Kathleen Rossi.

A graveside service will be held at the Gerald B.H. Solomon Saratoga National Cemetery in Schuylerville at the convenience of the family.

Memorials can be made in her memory to the Mohawk Hudson Humane Society, 3 Oakland Ave., Menands, NY 12204.

Online remembrances can be made at www.flynnbrosinc.com

More in this category: « Robert L. Quinn Paula A. DeGearo  »
back to top