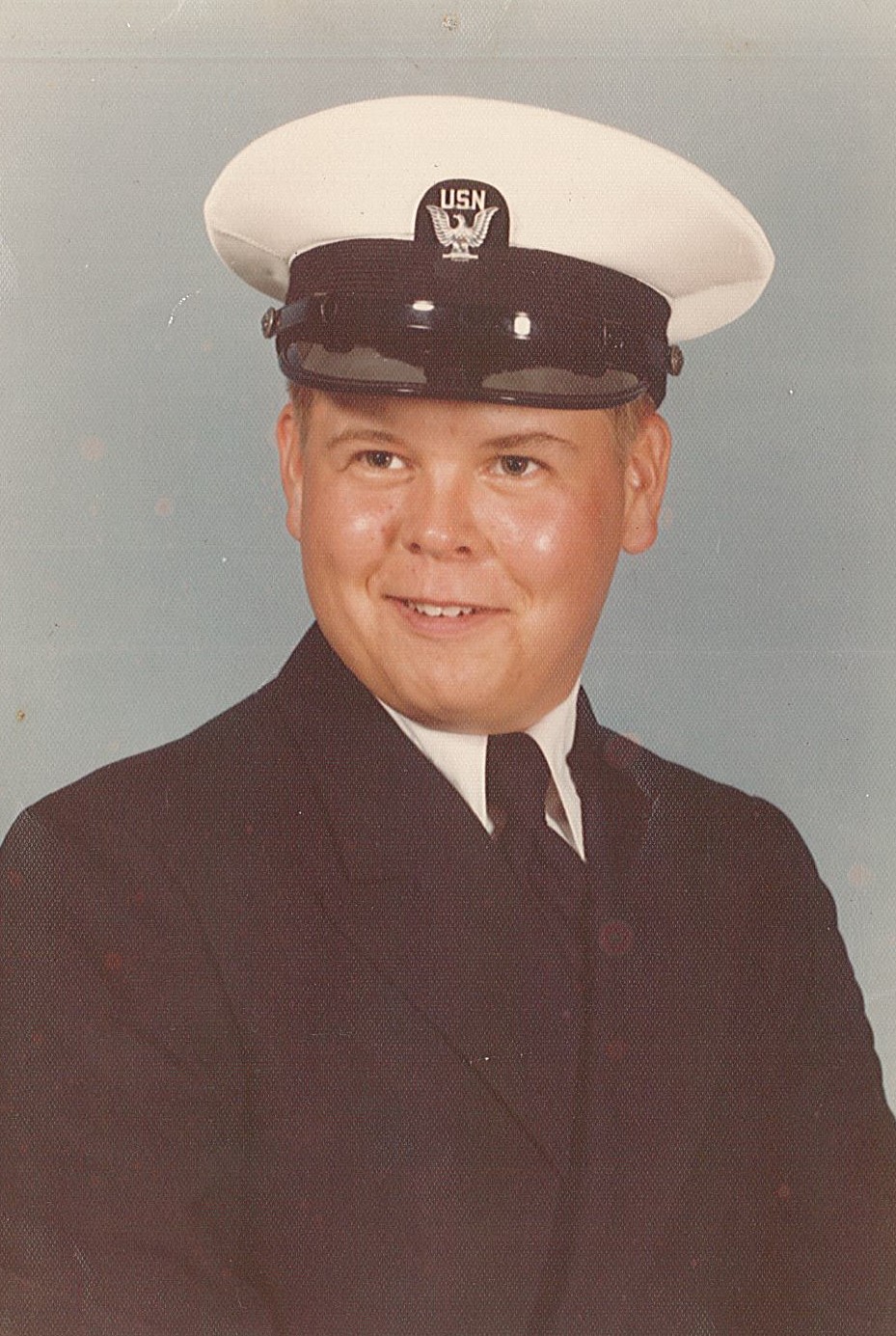 SARATOGA SPRINGS — Timothy Dulski passed away at home on Friday, September 4, 2020 following a short illness. Born April 26, 1957 in Pittsburgh, PA, he was the son of the late Michael and Bernice Dulski.

Timothy graduated from Keystone Oaks High School in 1975. In 1976, he enlisted in the US Navy and was relocated to Saratoga Springs in 1978. After the Navy, Timothy worked for Georgia Pacific for 18 years, then Market 32 in Wilton. Although he was an electrician by profession, he was known for being a “Jack-of-all-trades,” always willing to help out with any type of project. Timothy was a member of the Fish Creek Rod and Gun Club and enjoyed his favorite pastime as a longtime member of the Spa Bowling League.

Memorial donations may be made in Timothy’s name to the Saratoga National Cemetery Honor Guard or The Community Hospice of Saratoga.