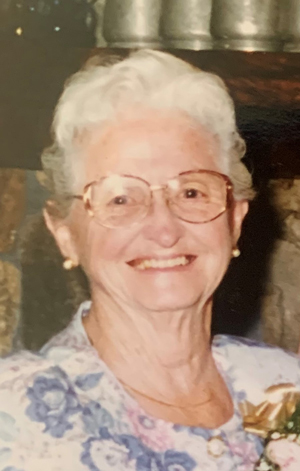 Pat was born on October 6, 1930, in Saratoga Springs. She was the daughter of the late, Beatrice (Glean) and Fred Hames.

Pat graduated from Saratoga Springs High School and worked at the Van Raalte Co. as payroll supervisor for the Saratoga and Vermont plants.

She is the widow of Horace Miner who passed away in December of 2006. They celebrated over 58 years of happy marriage before his passing.

She was active in girl scouting and was also secretary for the Corinth P.T.S.A. In Greenfield, she belonged the Fire Co. Auxiliary and recently has been living at Prestwick Chase in Saratoga.

She is survived by a beloved daughter, Kim Foster and her husband David, and four very loved grandchildren, Lucy, Edie, Desi and Raphael Foster, all of Las Vegas; one sister-law Lois Miner of Schuylerville as well as several nieces and nephews.

Burial followed at the family plot in Greenridge Cemetery.

Donations in Pat’s name can be made to the Community Hospice of Saratoga, www.communityhospice.org/donate. 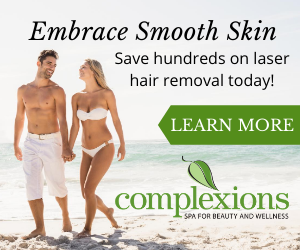