See You At The Beach 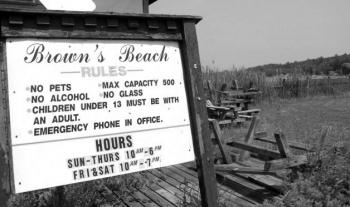 STILLWATER – Brown’s Beach Resort is reopening on May 30 thanks to a tireless effort by Mayor Ed Kinowski, funding from Global Foundries and a bevy of volunteers from all over the region.

The beach, an area mainstay from the late 1800s until 10 years ago when it closed down, is making the comeback Kinowski hoped for when he first started the effort to reopen it back in 2010.

You might think Kinowski has a personal story or two from when the beach was open, but that’s not the case. He just thinks it’s something that needs to come back in order to give locals public access to Saratoga Lake, while also bringing in tourists to experience the serenity and beauty of the body of water. 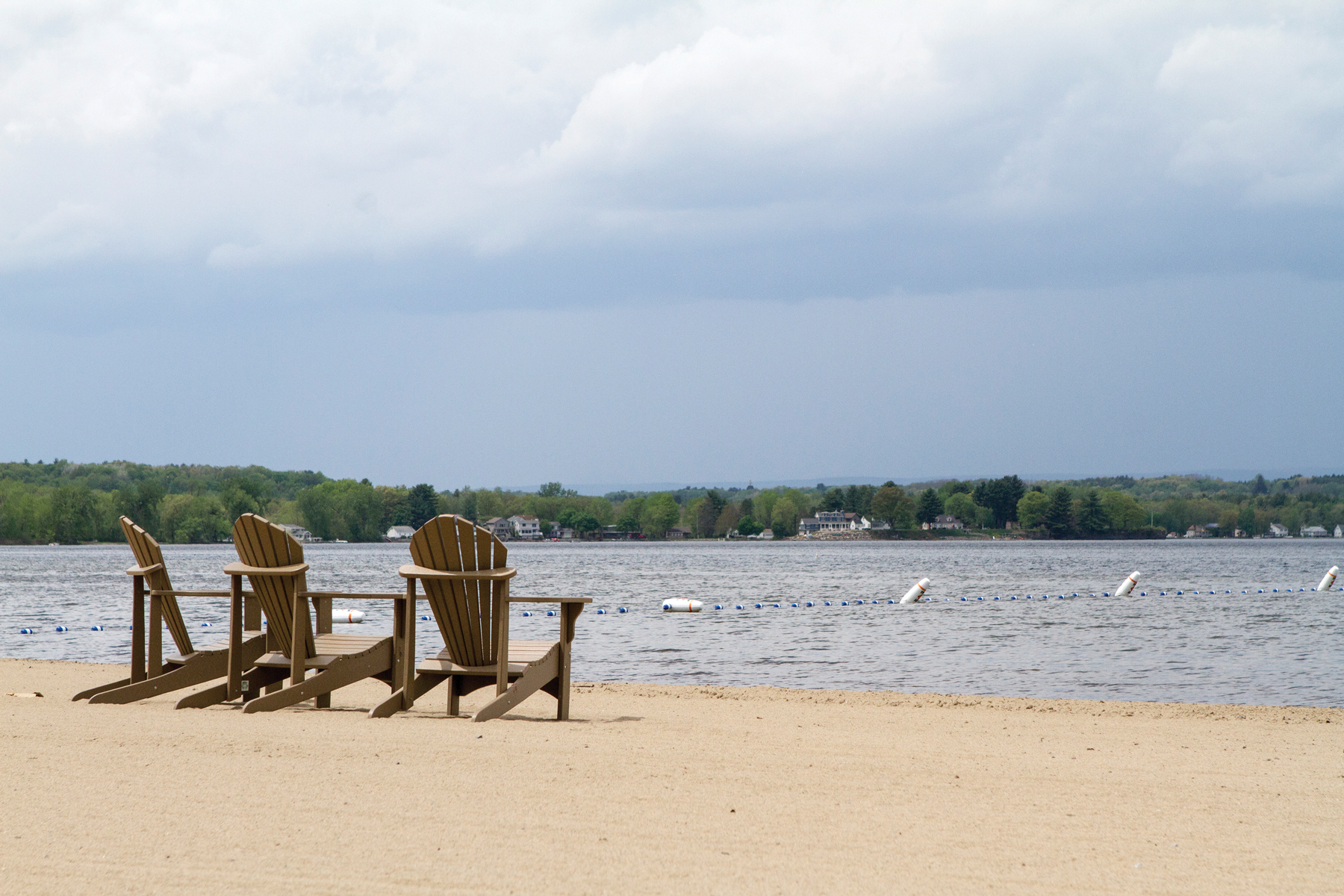 “I never used the beach in my entire life,” Kinowski said. “But I kept hearing from people that there’s no public access to the lake, and at the end of the day, I thought there needed to be. It only makes sense.”

There will also be a marina onsite, run by Menneto Powersports. The business will also offer various repair services.

Locals will remember there being a carnival at the old Brown’s Beach. Kinowski said opening a new set of rides and games isn’t in the plans this time around, citing development in the area near the beach.

As is at the heart of most community issues similar to this, money was the major question in getting the resort back.

Over the last handful of years, the lakefront had been looked at as a space to develop residential real estate. Kinowski, working closely with town officials, was able to help secure enough money through Global Foundries and New York State Energy Research and Development Authority to buy the nine-acre beach for $4.1 million.

Kinowski was quick to point out that town taxpayers are not footing a penny of the bill, as he was able to work out a development agreement between Stillwater, Malta and Glens Falls as part of a payment in lieu of taxes (PILOT program).

“I took a chance on this. I’m betting that, with all of the work and dedication put forth by everyone involved, this will become something that stays around a while and has a big benefit to the area,” Kinowski said. “We hope the draw to the beach will help the economic impact allow us to pay for even more growth of Brown’s. We want to have all the proper facilities and amenities.”

They are working on the proper paperwork to get a pavilion building, and also what Kinowski called a “snack shack.” The capacity for the beach will be around 450 people, but that has yet to be finalized.

Until school is out, the beach will “most likely be open only on weekends,” and figures to be open every day during the summer. Kinowski said it will create eight-to-10 full- and part-time jobs.

As for the May 30 grand opening, the schedule has a ribbon cutting happening at 11 a.m., complete with free soft drinks, face painting for the kids, games, a treasure hunt, fireworks and live music by local band Good Sir.

Kinowski said that without the donation of time and resources from the volunteers and local businesses such as Skip’s Electric, First Response and Brown’s Plumbing, the beach might not have been on track to open this year.

“This whole thing has been brought about by a tremendous effort by citizens from all over the area who just wanted to help,” Kinowski said. “Local businesses contributed so much, between money and just help. Most of the credit should go to them, because they all know we need to have something like this to attract the people.”

More in this category: « A Survivor's Tale Little Free Library Opens at The Beagle School »
back to top