Forno Bistro Petitioning for a Visit by Zac Brown Band 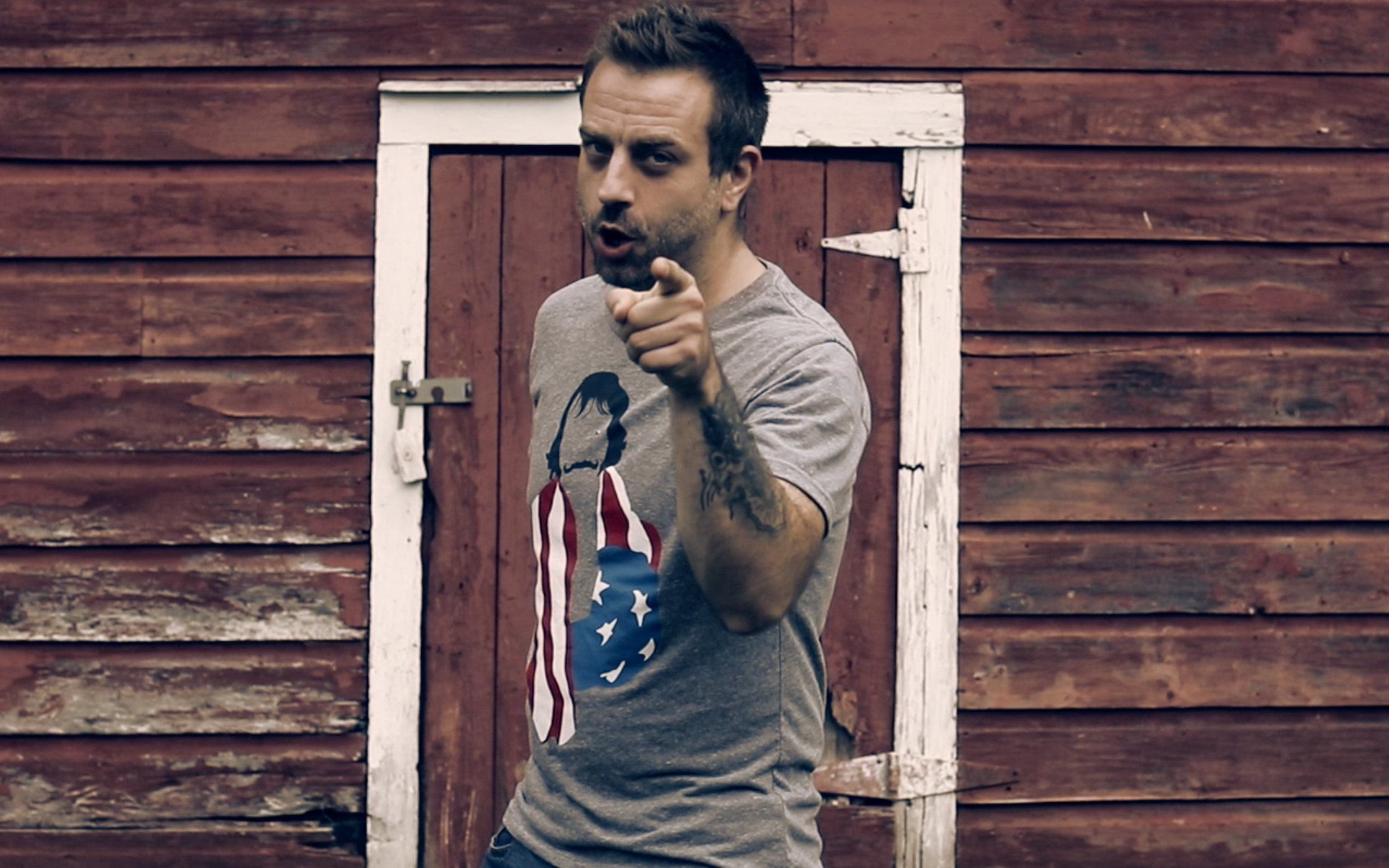 DZ Restaurants is the restaurant group that encompasses Chianti il Ristorante, Boca Bistro and Forno Bistro. The Backyard Barbeque Tailgate Party is a wine and food pairing that will feature Zac Brown’s line of wines called, Z. Alexander Brown. The “Uncaged” line of wines will be paired with a barbeque fair featuring a mac and cheese bar, pulled pork sandwiches, fried chicken, cornbread and more.

“When we saw Zac Brown Band was coming, we said lets see if we can get Zac to come... So we did a video, wrote a song using lyrics and song titles from all of his songs, we went out to a farm that our Vice President owns and we just shot the video. The guy in the video is Matt Richardson who is our chef over at Forno,” Gathen said.

“We’re just hoping maybe they’ll bring the tour bus through or a pick-up or something and they just kind of stick their heads in, who knows... It would be the greatest thing ever,” he added.

However this isn’t the first time DZ Restaurants petitioned for a SPAC performer to visit the restaurant. In 2017 DZ Restaurants invited Dave Matthews to a wine and food pairing with Matthew’s wine called Dreaming Tree at Boca Bistro. In an effort to promote that dinner, a music video was made as well that garnered over 25,000 views on Facebook. It did end up reaching Dave Matthew’s himself; however, he did not attend the event but did give backstage passes to Gathen and the others that contributed to the making of the video.

“I’ve got a marketing manager that works with me and we’ve done hundreds of videos together. Mike  (Ruggiero) is a great videographer; he also has a background in music. I have a background in music and writing. So typically what happens is I’ll write the song, Mike will lay down the music, we’ll bring in the talent which is one of our chefs, someone who is very eccentric, and then we’ll shoot the video and it all comes together... Everyone’s got a contribution, when Mike and I started working together it was like ‘Wow I do this and you do that?’ It’s kind of like chocolate and peanut butter, it’s perfect,” Gathen said.

“So we’re hoping to catch lightening in a bottle again... It would be the greatest thing ever to not only feature his wines but also be able to give that experience to the people... We want our guests to walk away from this like ‘Wow, that was amazing’ even if he doesn’t show up,” Gathen added.

Gathen and Ruggiero make other content for DZ Restaurants too. Recurring shows on Youtube like “The Pair” showcases a menu item paired with a wine or beer.

Tickets for the Z Alexander Backyard Barbeque Tailgate Party are $45 per person and can be purchased by calling Forno Bistro or visiting fornobistro.com. The ticket includes both the food and wine pairing. The event takes place at Forno Bistro beginning at 1 p.m. and ending at 3 p.m.

More in this category: « Spirit of Life Model’s Checkered Life Recalled In 'American Muse' Meet Karen Heggen »
back to top