SARATOGA SPRINGS – City employees were forced to set up temporary offices across the Spa City this week in the aftermath of a fire and water damage which forced the closure of City Hall.

The 19th century building, which opened in 1871, was struck by lightning Aug. 17, resulting in fire and water related damage to the structure. No re-opening date has been set.

“It’s indefinite. Right now, we’re on a 30-day plan,” city Mayor Meg Kelly said this week. “That means our first estimate in our emergency management plan, is we’re out for 30 days. If people can get back in in 10-15 days they go, but there are a lot of departments that will be delayed.”

Most city employees were relocated to the southside city recreation facility on Vanderbilt Avenue. Public Works employees set up shop at Van Rensselaer avenue and city police, who are located in an unaffected City Hall annex, maintain their department offices on Lake Avenue.  Saratoga City Court sessions are being held at 65 South Broadway, in the Lincoln bath building house and this week’s council meeting was staged at the Saratoga Springs City Center on Broadway.

The Vanderbilt Avenue recreation facility – which had been bonded for $6.5 million - became a hot political topic in 2009, with a local community group filing a lawsuit against the facility being developed on the south side. Scott Johnson, who was eventually re-elected for a second mayoral term, pushed for the facility to be developed.  Accounts Commissioner John Franck, who held the same position on the council at the time, also was in favor of the project. The building opened in 2010.

There had been some previous debate about potentially turning the Saratoga Music Hall – located on the top floor of the City Hall building - into a new, expanded court room. It is unclear if any changes will be made however.

“There’s no plan right now,” Mayor Kelly said. “Right now we’re in the recovery stage, so we are not making any plans for the building at this time.” 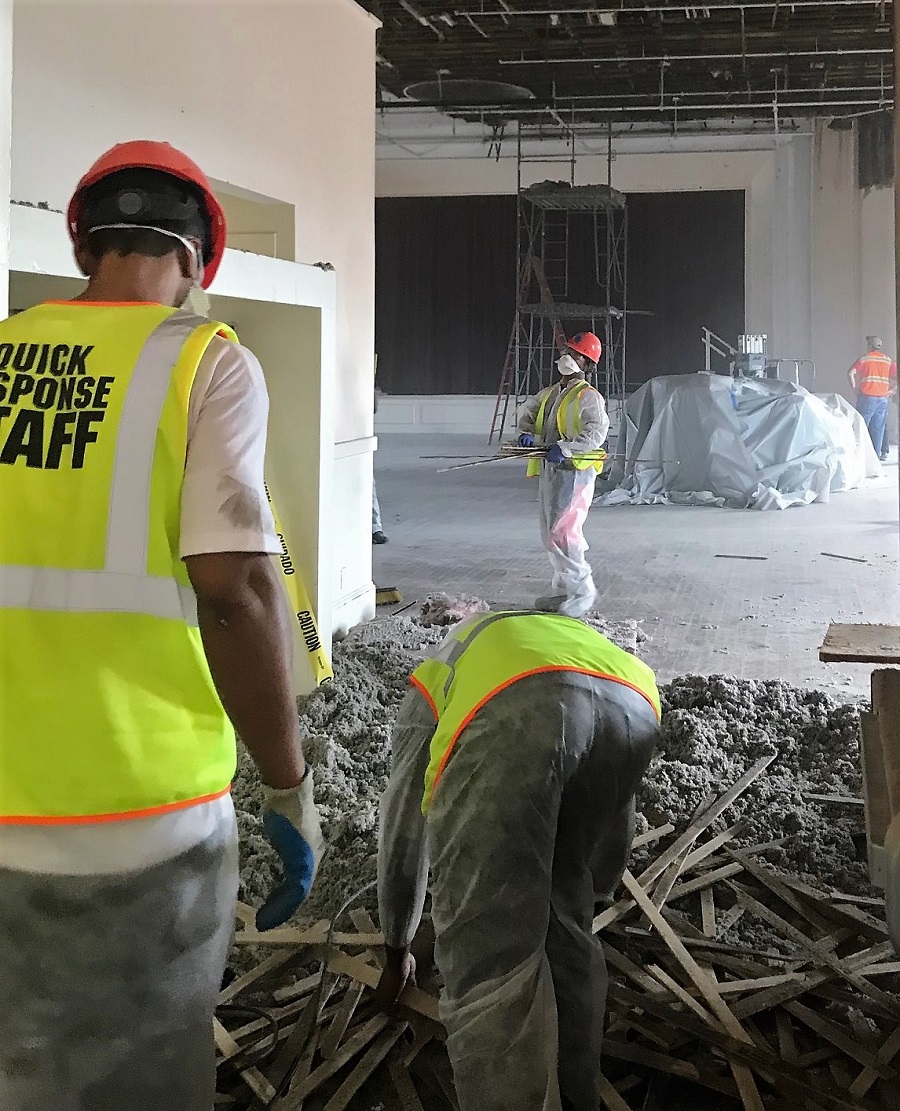 The city released a 66-page financial report regarding an independent audit conducted through Dec. 31, 2017 by BST & Co. of Albany. Among the details cited:  Sales Tax and Hotel Room Occupancy Tax each decreased by 1 percent compared to 2016, VLT Aid remained at $2.326 million in 2017 - the same as the previous three years, and Mortgage Tax receipts increased in 2017 to $1.693 million, 15 percent higher than 2016. A full copy of the report may be downloaded here.

More in this category: « Glens Falls Hospital Expands with New Building Farm to Table on Lake Ave. »
back to top