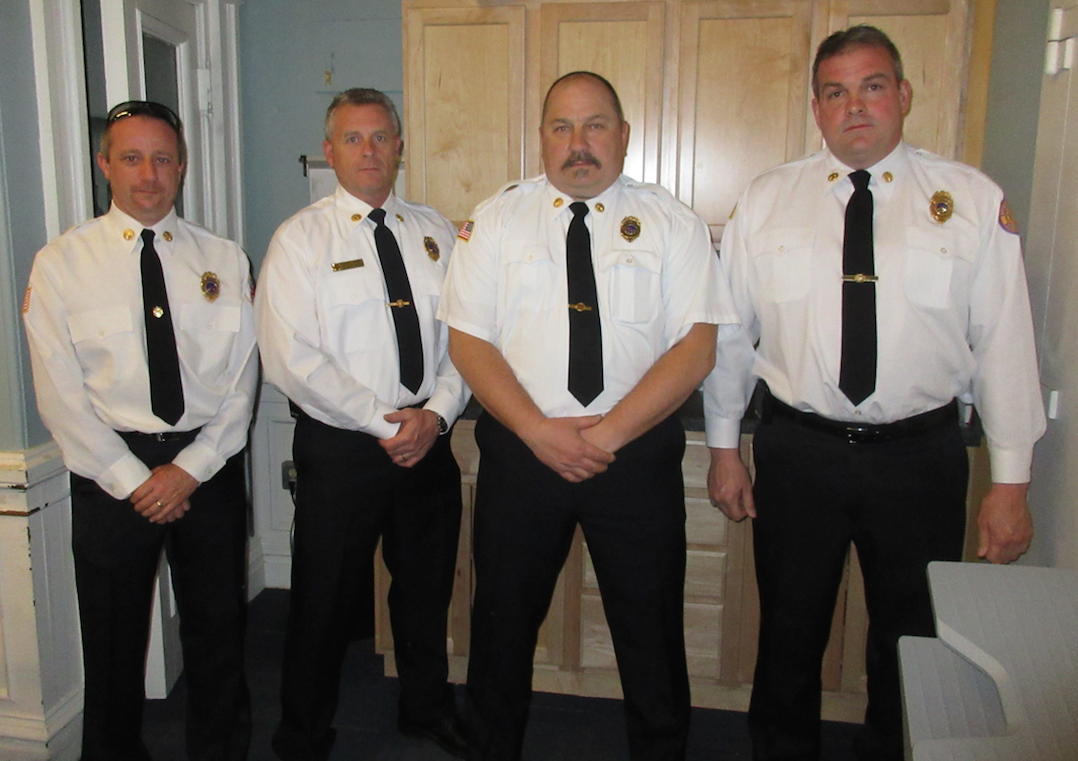 BALLSTON SPA – The Ballston Spa Fire Department (BSFD), an all-volunteer service provided to the village and surrounding communities, requested a small amount of funding this week for a memorial plaque.

According to current Chief Bill Lewis, who was recently re-elected to his position along with three other BSFD officials, there will be a $700 initial cost for the plaque. He said the goal is to honor all of the fire chiefs who have served in the village through the course of more than 200 years.

On Monday, the Ballston Spa Village Board unanimously approved the expenditure after a lengthy public hearing that focused on a proposed $4.4 million spending plan for the next fiscal year, which starts on June 1.

In 2017, Lewis said, volunteers at the two firehouses that comprise the BSFD—Eagle Matt Lee and Union Fire Company—responded to 392 calls and contributed over 10,000 hours of labor.