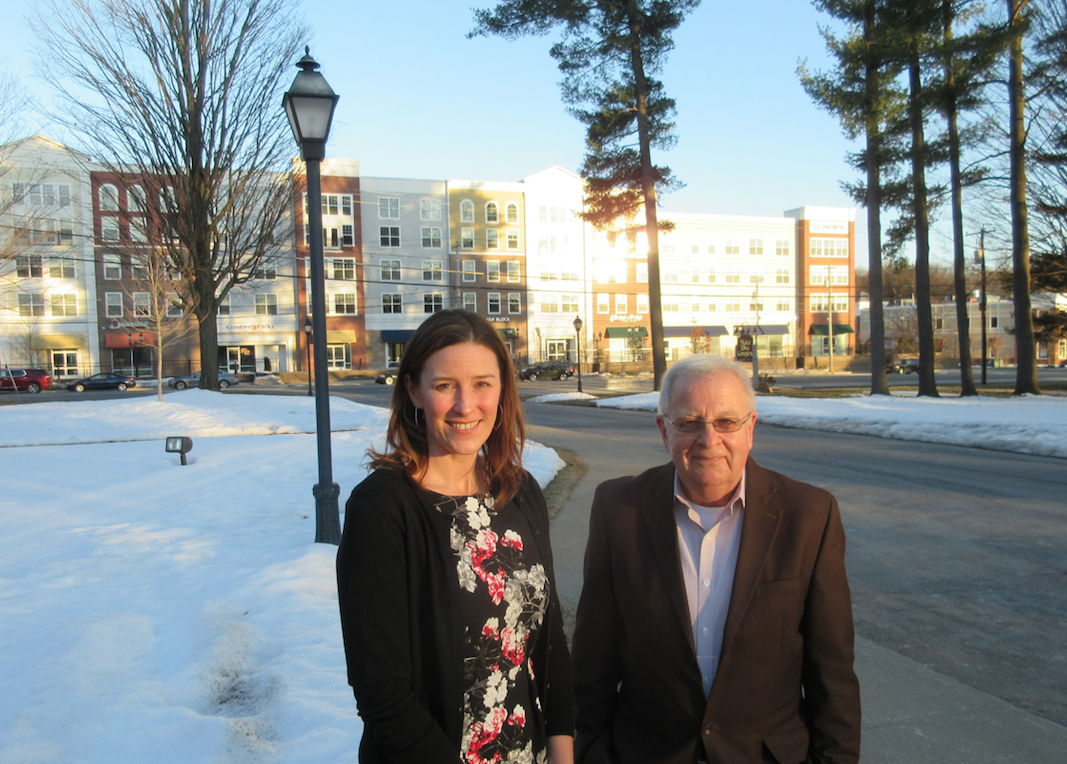 MALTA – A long-simmering plan to add almost two miles of new medians and crosswalks along Route 9 was discussed on Monday night by the Malta Town Board.

But the costs of such a project, estimated at a minimum of $4.5 million, were perceived as the largest obstacle to completion.

“Oddly, there always has to be this little issue: money,” concluded Malta Supervisor Vincent DeLucia.

David Jukins, deputy director of the Capital District Transportation Committee in Albany, together with Jaclyn Hakes of the Clifton Park firm MJ Engineering, gave a formal presentation at the board’s March 26 meeting that detailed a “complete streets” study.

The study focused on the 1.8-mile stretch of Route 9 between Cramer Road and Knabner Road that would be affected. In several sections the work would involve a “full-depth reconstruction” and widening of Route 9.

Hakes said the recently completed study was funded through a state grant and that "a broad cross-section” of agencies participated, including the Saratoga County Planning Department.

Jason Kemper, the county’s director of planning, confirmed that his department had a role in a couple of workshops related to the Malta project more than a year ago, but he declined to comment on specifics.

“We try to provide staff” on a routine basis, Kemper said, for projects taking place countywide.

Hakes reminded the Malta town board that “you have been working toward this complete street plan for some time,” at least since the approval in 2013 of the town’s “form-based code” process for local development projects.

Complete street plans are designed to improve the aesthetics of any given area. Malta’s version was modeled on the town’s form-based code rules, according to Hakes.

The primary goal of these particular plans is to limit the dominance of motor vehicles and allow for a “variety” of uses by pedestrians and bicyclists, she added.

Jukins said that Malta’s plan calls for multiple “controlled access points” through newly constructed medians, so that walkers, runners and bicyclists can more safely get across the busy roadway.

“We worked closely with the Department of Transportation,” Jukins told the town board members.

Jukins said the state agency used to automatically reject most projects that would substantially alter Route 9 and other state roads. But officials in this case seemed more open to the major infrastructure changes, he added—accepting that there is sufficient local support and funding available.

Jukins also said state officials stressed the importance of complying with the Americans With Disabilities Act.

Hakes alluded to potential difficulties for access points near existing properties in the proposed project area, including Ellsworth Commons and the Malta-Stillwater Emergency Medical Services building.

“If you fix one thing, you have to think about what the ripple effect might be,” she said.