Milton Man on the Ride of His Life 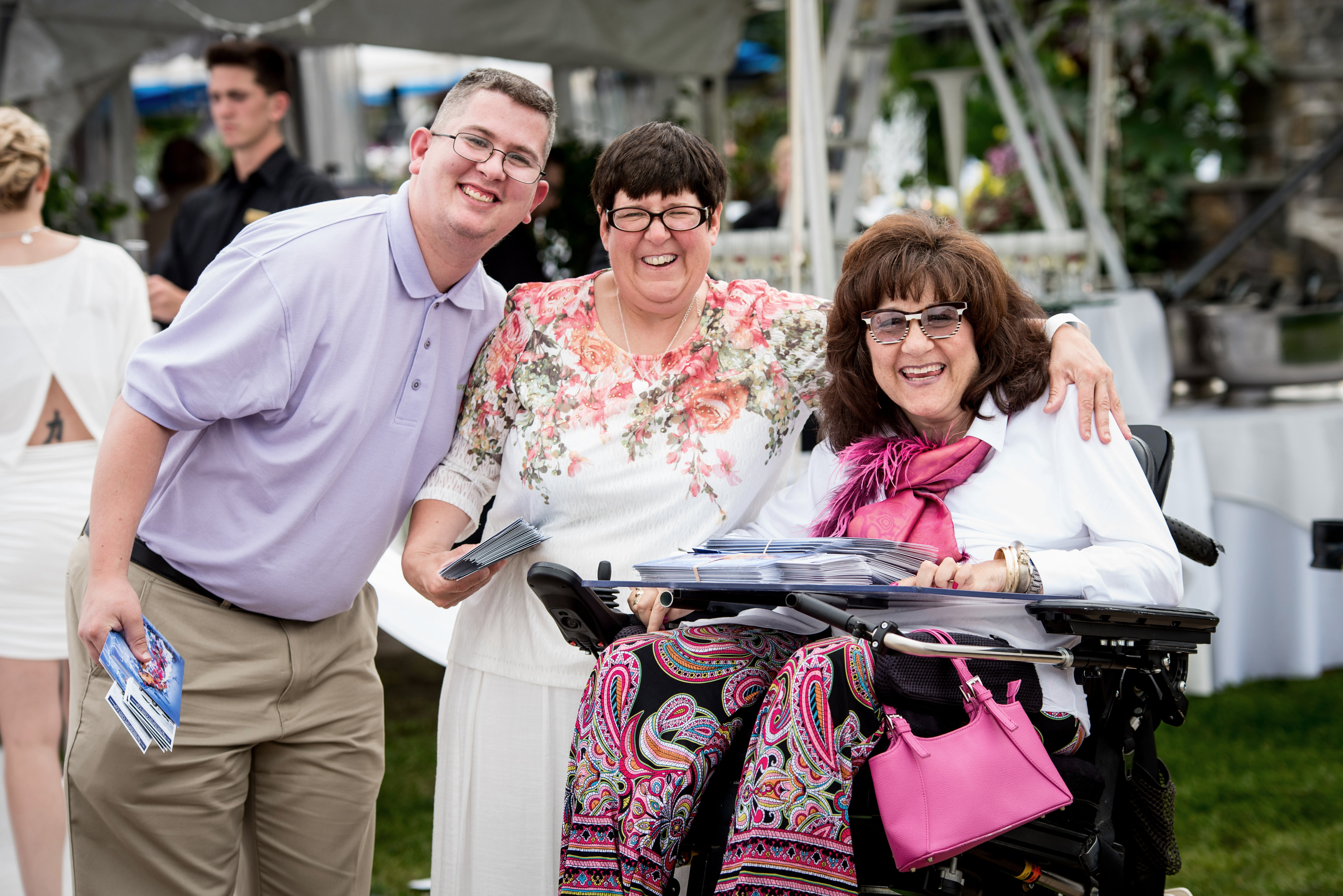 MALTA – Jeremy Armstrong is the type of guy who always finds a way to keep smiling.

“If you set your mind to do anything you want to do, hard work pays off,” says the 33-year-old Milton resident.

This week, Armstrong made arrangements in his busy schedule to conduct a brief interview at the administrative offices of Saratoga Bridges in Malta.

For the benefit of people with disabilities, that law mandated special parking spaces along with safe access points to public and private buildings nationwide.

At about the same time, Polacsek herself was afflicted with an unidentified virus that attacked her nervous system and confined her to a wheelchair.

“It was life-changing, but things happen,” she said. Polacsek noted that her “path” eventually led to Saratoga Bridges, where she has worked for almost 20 years.

She reported this week that Saratoga Bridges assists more than 100 individuals by managing residential opportunities for them in local apartments and group homes, such as the house in Milton that Armstrong shares with two other men.

The goal is to help every person make the best of living, working and “socializing in the community,” Polacsek said.

Armstrong, a Saratoga Bridges client for 10 years, is more than happy to explain how that goal can be reached.

He occupies much of his time working in a grocery store; volunteering for local food pantries or animal shelters; drawing; and otherwise enjoying his downtime at home.

“I love doing art, and I especially like to draw Great Escape stuff and Christmas and Halloween,” Armstrong said, emphasizing his fascination with amusement parks. He has practiced at the Creative Endeavors Art Center at 49 Front Street in Ballston Spa.

“Once I get back into art classes, I want to sell my artwork,” he added. “I’m trying to save up for a trip this fall to Six Flags in Georgia.”

Armstrong says he likes “roller coasters” the most, and that during the recreation season he takes trips almost every weekend to the Great Escape.

For nearly 12 years, Armstrong has worked in the bakery of the Ballston Avenue Price Chopper. “The people there are great, the employees. Everybody treats me very well,” he said. “Pretty soon I’m going to be trained to write on the cakes.”

Armstrong said he also finds the volunteer work offered through Saratoga Bridges to be quite satisfying.

The Achieving Career Enhancement Without Walls program puts Armstrong in regular contact with a Ballston Spa food pantry; a backpack program at the Moreau Community Center that helps needy children; the Open Door Mission in Glens Falls; and the Friends of Phoebie Animal Rescue in Queensbury.

“I love dogs and puppies,” he beamed.

In addition, Armstrong admitted that he recently accomplished a personal goal of losing weight. The whole experience has enriched his relationships with both friends and staff at Saratoga Bridges, he indicated.

“I just want to feel better about myself, so I’m trying to eat healthier and I’ve lost about 50 pounds,” Armstrong said. “I haven’t had a soda since Christmas. I feel great. I’ve got a lot of motivation.”

More in this category: « City Aims for November Charter “Revision” Referendum – But No Change to Form of Government Notice: Bridge Closures »
back to top