Authorities were notified at about 12:20 p.m. that a white male passed a note to a teller demanding money and subsequently left the bank with an undisclosed amount of cash. No weapon was displayed.

Police describe the man as being “over 6 feet tall and having a bigger frame.”  His jacket was emblazoned across the back with the “Petraccione Plumbing and Heating” company logo.

Police ask anyone with information regarding the incident to contact the Saratoga Springs Police Department at 518-584-1800 or, to remain anonymous, call 518-584-TIPS.

Two previous robbery attempts - in 2007 and in 2010 - occurred at the Broadway branch of the bank, which is located at 473 Broadway, one block from the city police station.

In July 2007, Moreau man Rick Massey handed a teller a threatening note, escaped with nearly $7,000 cash, and fled to Nashville, Tenn., where he turned himself in to police, six days after the incident.

In October 2010, a 57-year-old city man who proclaimed himself to be "a non-violent bank robber" walked into the branch and handed a note to a teller that read, "Give me all your money and God will love you." After the teller gave him nearly $7,000, he put the money back on the counter, made several incoherent statements to bank employees, and exited the bank without any money in hand. He fled on a bicycle, headed west on Church Street and was apprehended by police three blocks later. 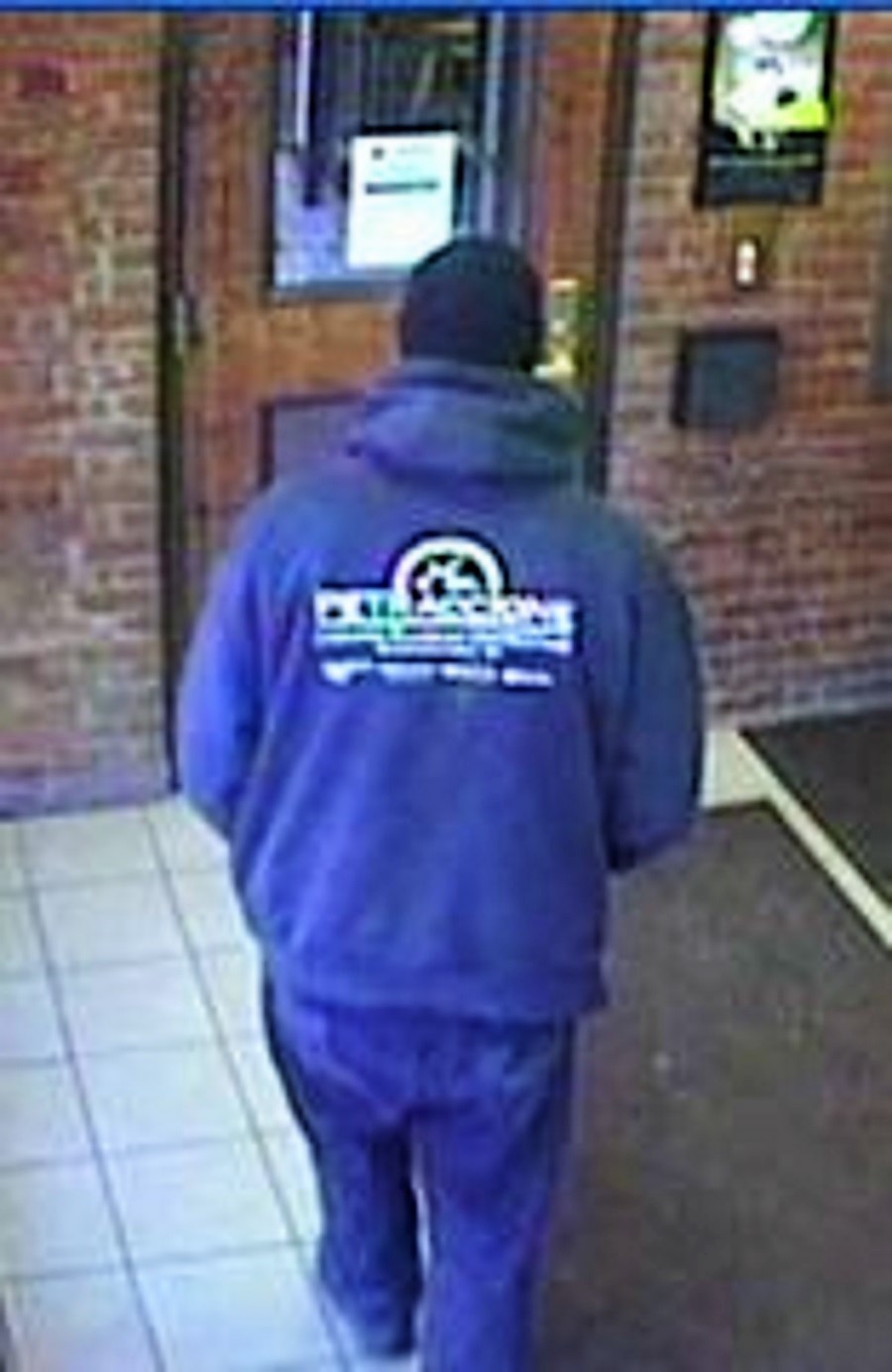 The scene outside the Adirondack Trust Co. bank Wednesday afternoon: 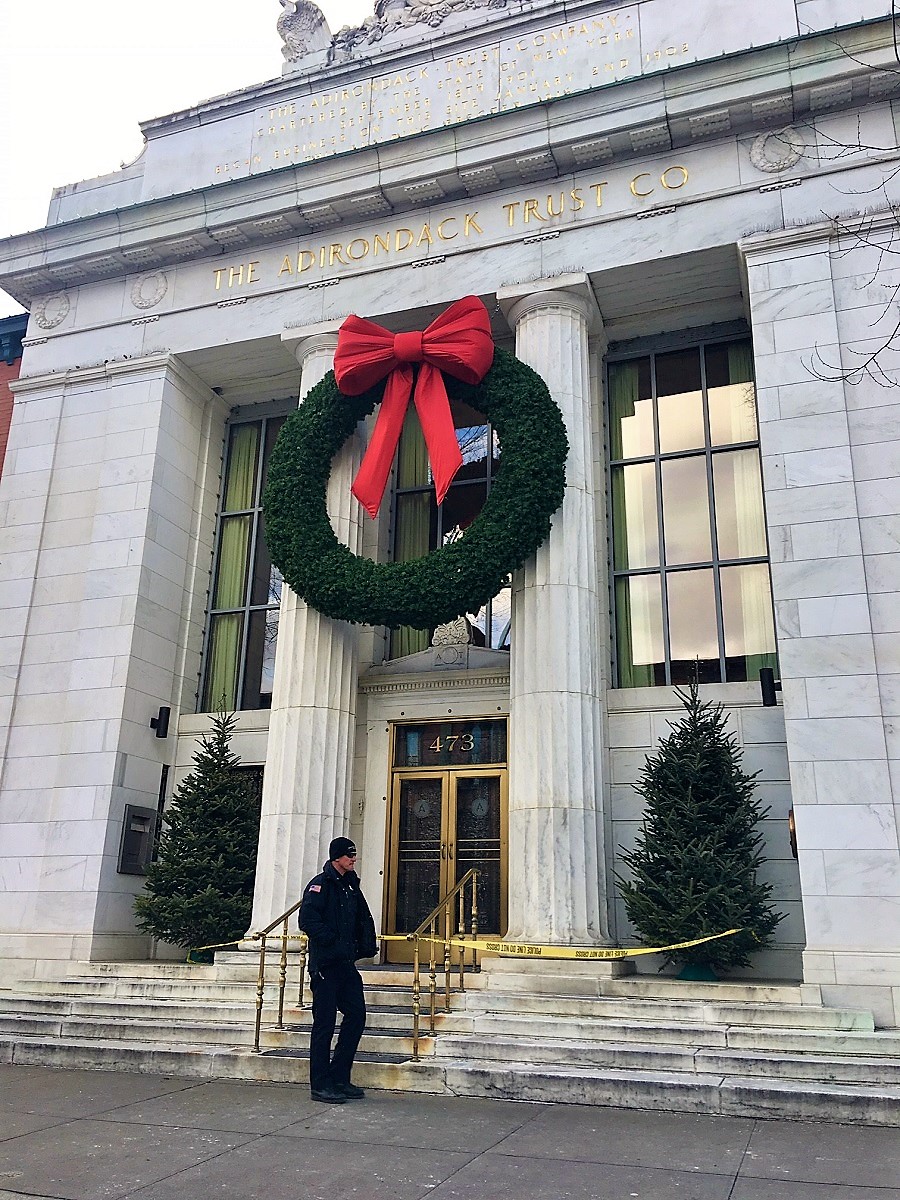 More in this category: « Veterans Connect With Santa and Each Other on Broadway Malta Residents Speak Out Against Route 9 Project »
back to top