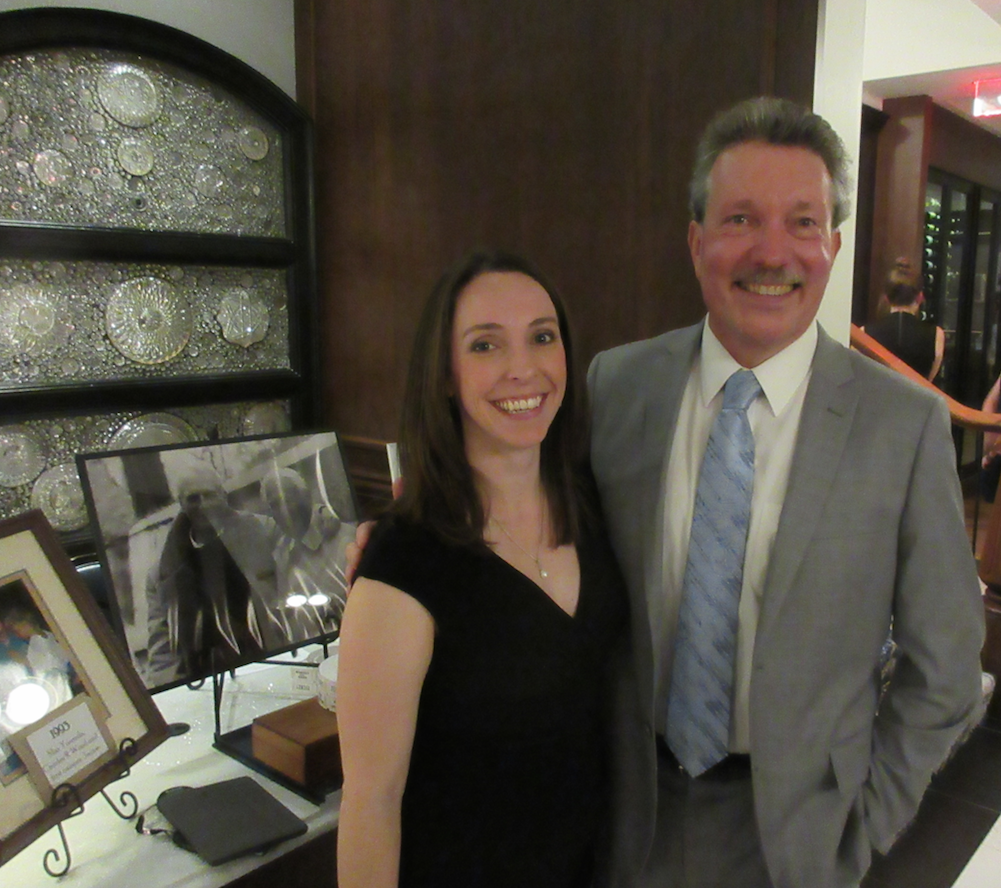 SARATOGA SPRINGS – On the night of Thursday, Nov. 16, tall outdoor flame heaters and about a dozen valet parking attendants in red jackets were enlivening Broadway in front of the newly remodeled Adelphi Hotel. The valets were on guard for the arrivals of well-dressed supporters of the Double H Ranch in Lake Luzerne.

A fundraiser for Double H Ranch had been organized in the Adelphi Hotel’s spacious ballroom as much to celebrate the hotel’s recent renovation, as it was to reflect on the nearly 25 years in which hundreds of children have found new friends and a welcoming staff at the Lake Luzerne facility.

Max Yurenda, the executive director and CEO of Double H Ranch, excitedly greeted supporters as they arrived in the Adelphi Hotel’s main lobby. Yurenda was pleased to announce the start of a “long-term partnership” with the hotel for similar events.

Kate Walsh, the Double H Ranch sales and communications director, reported that 175 people had signed up for the Nov. 16 fundraiser.

According to a statement provided by Rubenstein Public Relations, ticket prices ranged from $125 for young professionals (30 and under) to $175 for general admission. Guests enjoyed multiple dishes and desserts prepared by the Adelphi Hotel’s “culinary team,” as well as the music of Garland Nelson’s Soul Session.

Separately, staff at the Double H Ranch are organizing a “Camper Holiday Party” on Saturday, Dec. 2 from 1 to 4 p.m. at the nonprofit’s main location, 97 Hidden Valley Road in Lake Luzerne.

On Wednesday, Dec. 6 from 5:30 to 7:30 p.m., there also will be a viewing of a new documentary film at Bow Tie Criterion Cinemas, located at 19 Railroad Place in Saratoga Springs. The film is titled “Double H Ranch—Magic Happens Here.”

Tickets are limited for the documentary viewing and are available on a first-come, first-served basis.

More in this category: « New Group Announces ‘Sleep Out’ Target Shooters on Notice in Wilton »
back to top