SARATOGA SPRINGS – A pair of multi-million-dollar deals in the heart of the city’s downtown district will affect three long-standing fixtures in a real estate overture that may best be titled: Broadway Variations.

The Saratoga Downtowner motel, constructed on Broadway and Division Street in 1963, was sold to the Lark Hotel group for $4.55 million, according to records at the Saratoga County Clerk’s office. Meanwhile, Cantina restaurant owner Jeff Ames, located across the street and a half-block away from the motel, has purchased for $2.2 million the former Lillian’s Restaurant on Broadway, where he anticipates opening a new two-story Cantina restaurant next May.

“I thought long and hard about making this move, but it was an opportunity to own my own building,” said Ames, adding that the new location will be a lot more “bistro-ey.” Ames is selling the lease at the current Cantina restaurant, where he opened for business in 2007, for $699,000.

After nearly 18 years of operating their 42-room motel on Broadway, Mary Cae Asay and her husband, Bill, have sold the Saratoga Downtowner to Lark Hotels. The company will be making its first entry into New York and currently operates intimately sized boutique hotels in Maine and Vermont, Massachusetts, New Hampshire, Rhode Island and Mendocino, California - a coastal community north of San Francisco.

“I am really pleased about this new hotel group coming in because they have a focus on a sense of place. They want it to reflect Saratoga. They’re going to renovate it and I think they’re going to bring a refreshed vitality to the corner here,” said Mary Cae Asay. She said she will miss seeing the thousands of picture-takers capturing images of her garden outside the motel as well as many longtime guests, some of whom have stayed in the same room year-after-year, and have made the experience feel more akin to having visiting relatives come for a stay.

“Maintaining the integrity of Saratoga was really important to me. We had multiple offers, but I was very grateful that this particular one worked out because they’re interested in keeping such a strong sense of Saratoga as part of their new business,” said Asay, who recently opened an office on Maple Avenue where she uses a holistic device – called a BEMER - to aid people in their healing.  Her husband, Bill, plans on continuing to coach the Saratoga Springs High School boys swim team, as he’s done since the Asays first moved to the area.

“The other thing I’m going to do is now go visit my guests, at their inns and restaurants and shops. They’ve come to my place, now I’m going to go to theirs,” Asay said.  “A lot of these people have come to the Downtowner for 15, 20, 30, 40 years. That’s how loyal and traditional our guests are. They love coming back to the Downtowner.  We are the fourth owners since 1963 and I feel honored to be a part of that history.”

Lark Hotels CEO Rob Blood said in an email response that the company is excited to become part of the Saratoga community and to write the next chapter for the Downtowner. “While we are not yet ready to fully reveal our plans for the motel, I can say that our repositioning will focus on the cultural and creative community that is such an important part of the Saratoga Springs area,” Blood said. “We are currently targeting a summer 2018 opening for the property and look forward to unveiling more detailed plans soon." 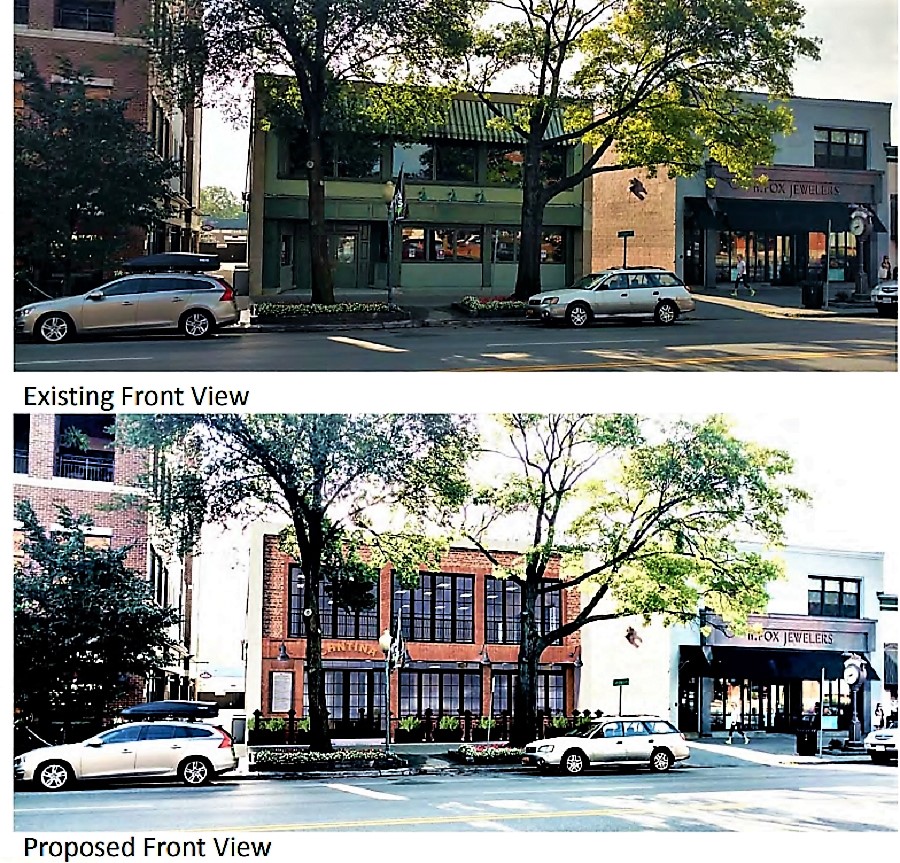 More in this category: « Future Houses on the Hill Under Scrutiny U.S. Navy Rail Work Begins »
back to top