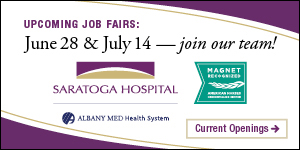 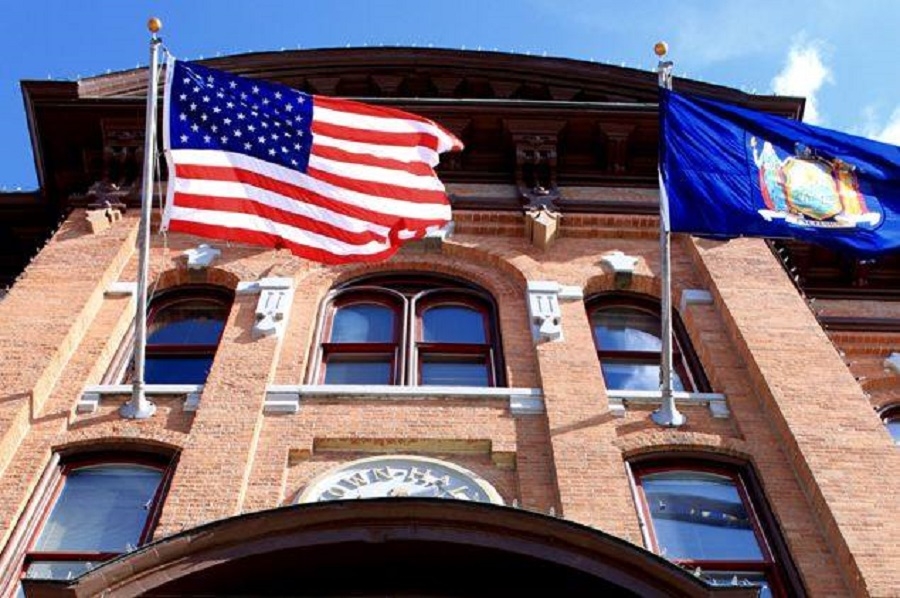 SARATOGA SPRINGS – A project to site a permanent homeless shelter on the city’s west side is being challenged by a group of nearly two dozen people who are taking legal action to halt its development.

Slated to be built on Walworth Street - adjacent to the current Shelters of Saratoga which owns the property, and funded by local business owner Ed Mitzen, and his wife Lisa - the two-story Code Blue structure to house about 50 beds has moved through the city’s Land Use boards and was anticipated to open Nov. 1, in advance of the winter season.

During the past few months, many who have spoken at public hearings in opposition to siting the shelter have delicately tiptoed through a not-in-my-backyard verbalization to urge that a shelter be built elsewhere. The lawsuit, which was filed Wednesday against the city Planning Board and Zoning Board of Appeals, claims the project doesn’t fit into the neighborhood.

“The bottom line is it does not meet the definition of a neighborhood rooming house and it doesn’t meet the criteria for a special use permit – those are the two main claims,” said Glens Falls based attorney Claudia Braymer, who is representing those opposed to the chosen location chosen of the project.

“Obviously we want to help people who are homeless – most of my clients have expressed that to me - but it’s a matter of garnering good community support though, in finding the right location for it,” Braymer said.

Last month, city Republican mayoral candidate Mark Baker released a statement to say the shelter proposal “does not adequately respect our neighborhoods and current residents,” and suggested that a city shelter may bring more people in need from outside the community to Saratoga Springs.

Current Democrat City Mayor Joanne Yepsen, who in December 2013 helped spearhead the first temporary emergency shelter in the city, responded that Baker's accusation that the temporary shelter has contributed to the homeless problem was “misinformed, uncompassionate, and just plain mean spirited.”

Siting an emergency shelter at a permanent location has been a high priority following a series of temporary shelter venues that have been staged at St. Peter’s Parish Center, the Salvation Army building and the Soul Saving Station Church.

Officials at Shelters of Saratoga – who currently operate two other buildings on the Walworth Street property as well as a twice-a-week “drop-in” center – say having the Code Blue shelter in close proximity to the case-managed shelters maximizes the opportunity to provide a full continuum of services and more easily connect homeless individuals with the support services they need.

Between 2007 and 2015 homelessness in New York increased by 41 percent, according to the 2015 Annual Homeless Assessment Report to Congress by the U.S. Department of Housing and Urban Development. Between 2014 and 2015 alone, New York State’s homeless population jumped by 7,660 - the largest increase in the nation for the one-year period.

The average number of overnight guests at the temporary Code Blue shelter this past winter season – 41 per night – was an all-time high. An executive order signed by Gov. Andrew Cuomo directs emergency shelters to operate when temperatures drop below 32 degrees.

More in this category: « Zegers Campaign Takes Shape City Immigration Issues: It's Complicated »
back to top