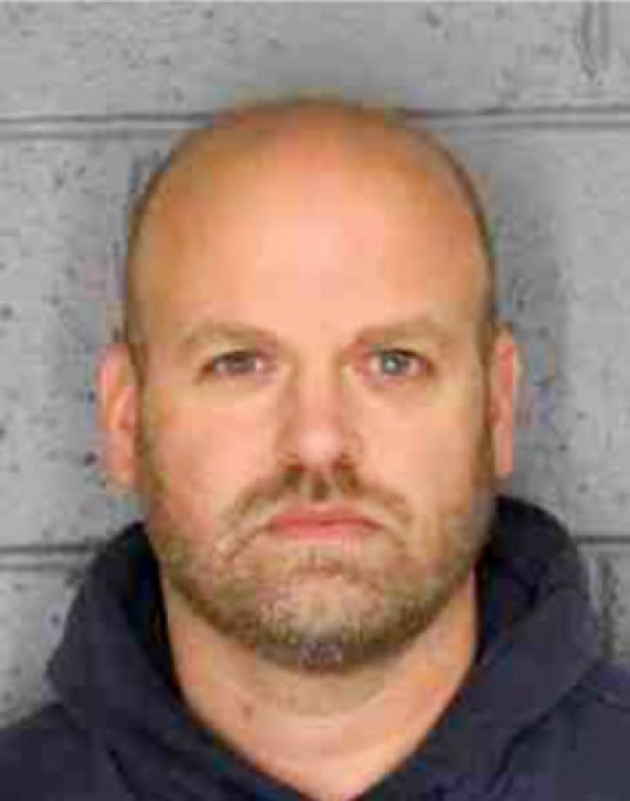 WILTON – On September 22, Charles “Chip” Locke, 42, of Porters Corners, was arrested and arraigned in the Wilton Town Court. He was charged with Grand Larceny in the Third Degree, a class D felony, and Falsifying Business Records in the First Degree, a class E felony.

According to a statement released by Sheriff Michael Zurlo, an investigation revealed that over the past year the HSA Treasurer, Charles Locke, had allegedly stolen $9,973.82 from the HSA accounts. In an effort to cover up the theft, Locke allegedly falsified business documents, resulting in the Falsifying of Business Records in the First Degree charge.

In addition to his position as treasurer for the parent-teacher group, Locke was serving his fifth year on the Saratoga Springs City School District Board of Education President and had been elected as President of the Board in January of 2015 and again in July of 2015. He resigned from the Board of Education effective the date of his arrest “for reasons unrelated to his position on the board,” according to a notice released from the school district.

In the release, Superintendent of Schools Michael Piccirillo stated, "Mr. Locke was an asset to the Board and his leadership will be missed."

The Board of Education will work to determine its leadership structure moving forward and the process it will use to fill the vacancy caused by Locke's resignation.

"I want to assure the community that the Board will continue to focus on its core mission to provide an excellent educational experience for all of our children," stated Joanne Kiernan, Vice President of the Board.

Locke was released on his own recognizance. He is scheduled to appear in Wilton Town Court on October 6, 2015 at 4 p.m. The Greenfield Elementary HSA and the Saratoga Springs School District were fully cooperative in the investigation. 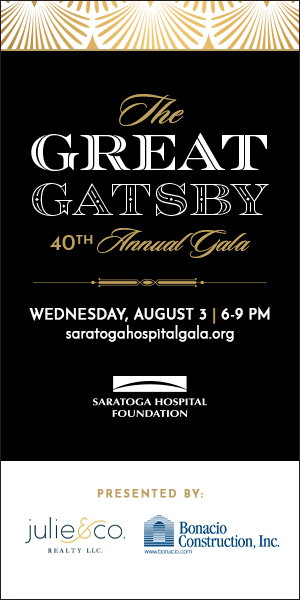