Murphy’s Law: “I Owe It To the Community” 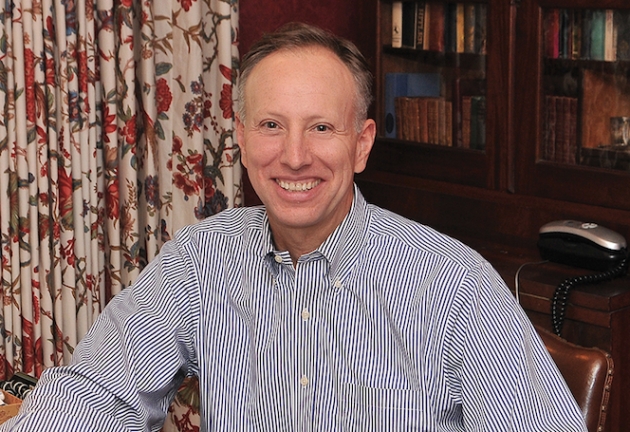 BALLSTON SPA – Stating that: “he couldn’t leave anything to chance” James A. Murphy, who will be unopposed in November’s election for Saratoga County Judge, announced that he was resigndising his position early as Saratoga County District Attorney – a position he has held for over fourteen years.

The resignation, by letter to Governor Cuomo, took effect on Thursday, September 18, at 5 p.m.

Because he has resigned before September 20, by statute Murphy forfeits the remainder of his salary, benefits and health coverage immediately. But the nearly 30 “at will” employees of the DA’s Office would retain their positions and the cases would continue without turnover in prosecutors assigned. Murphy cited these as the two main factors in reaching his decision. “I have worked for 27 years with these people,” Murphy said. “They have built strong relationships with the people involved with their cases, with the victims, the police, the community.”

Murphy’s DA term runs through November of 2015. So, had he stayed on until the end of this year, it would fall to the Governor to appoint a DA after Murphy takes the bench (which is a certainty as Murphy is unopposed for the County Court seat being vacated by Judge Jerry J. Scarano in this November's election).

In that scenario, Murphy stated that he felt the strong possibility existed that the appointed DA would then remove the 21 Assistant DAs, the 5 investigators and 2 secretaries, since they are all “at will” employees and serve “at the pleasure of the DA.” The more than 500 felony indictments pending would then see a turnover in the prosecutor assigned to the case and victims would then be introduced to new prosecutors. Further, A second turnover could occur depending upon the results of the November 2015 election, which would result in more difficulty in the prosecution of cases going forward.

With the resignation, First Assistant DA Karen Heggen would become Acting DA until the election this November, when there would be an election for DA for a full four-year term. Murphy has recommended Heggen to be endorsed by all political parties, praising her work ethic and acumen.

Given the short time frame between now and election day, a strong possibility exists that Heggen will be endorsed by all parties, or at the very least run unopposed, continuing a tradition established of non-partisanship by James A. Murphy III since taking the Saratoga County DA office reins.