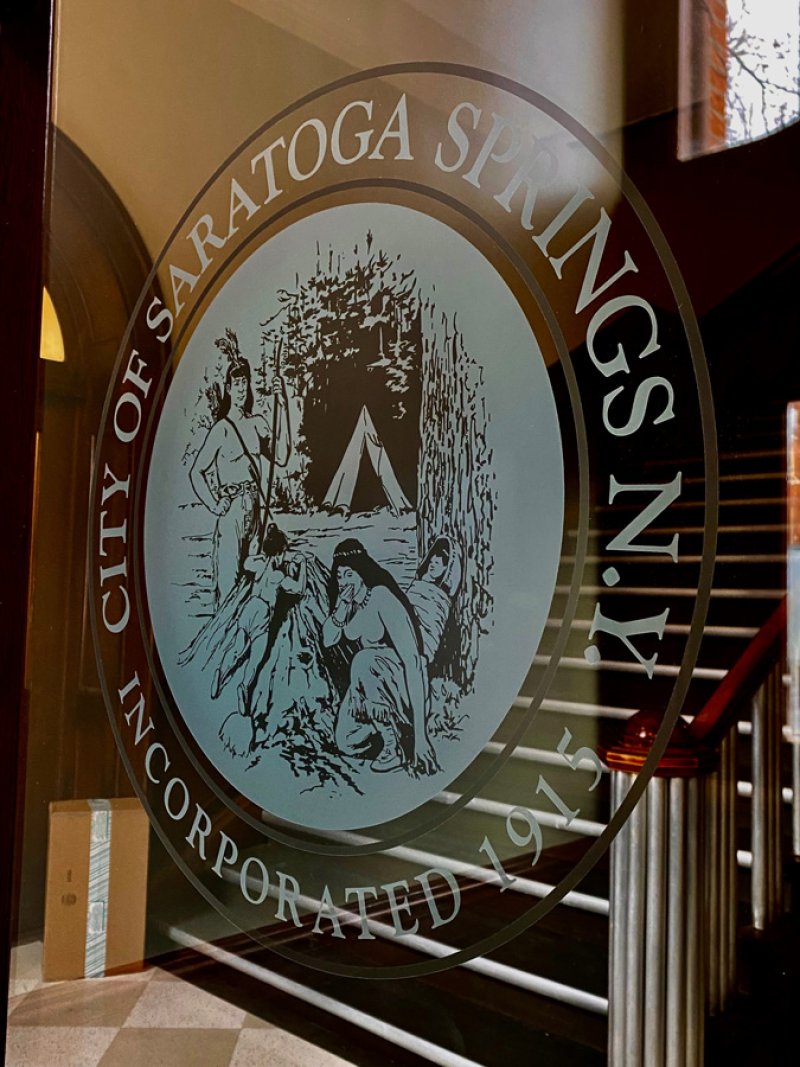 SARATOGA SPRINGS — The city of Saratoga Springs on Jan. 6 posted a job vacancy announcement stating that it is seeking a City Attorney.

“The volume of work is intense, and what is clear is we need additional assistance,” the mayor said.

Job Summary: The City Attorney position for Saratoga Springs is established by City Charter to serve as general legal advisor and provide direct advisory legal services and guidance to the Mayor and all City Council members along with various boards, committees, commissions, and departments as necessary. The City Attorney will have prime responsibility to monitor and enforce the laws and policies of Saratoga Springs before State, Federal, and administrative law bodies.

The posted salary is  $95,000 to $120,000 dependent on experience, for an average workweek of 30 to 40 hours. Education and experience qualifications are required, and the deadline for the submission of resumes in Jan. 31.

As opposed to the city attorney posting - “Vacancy Announcement” - the chief and assistant chief positions are posted as “Current Openings – Exam Announcement.”

Chief qualifications include a minimum of 2 years continuous permanent experience as Assistant Police Chief, or 5 years as Police Lieutenant, or 6 years as Police Sergeant – in the city of Saratoga Springs Police Department. There are additional educational requirements.

Assistant Chief qualifications include 3 years as Police Lieutenant, or 6 years as Police Sergeant – in the city of Saratoga Springs Police Department, as well as educational requirements.

Completed applications including a $25 exam fee for either position must be received in the Civil Service Office by Feb. 15.

For more information about these and other jobs, visit the city website at: saratoga-springs.org