Monkeypox: Are We Prepared? 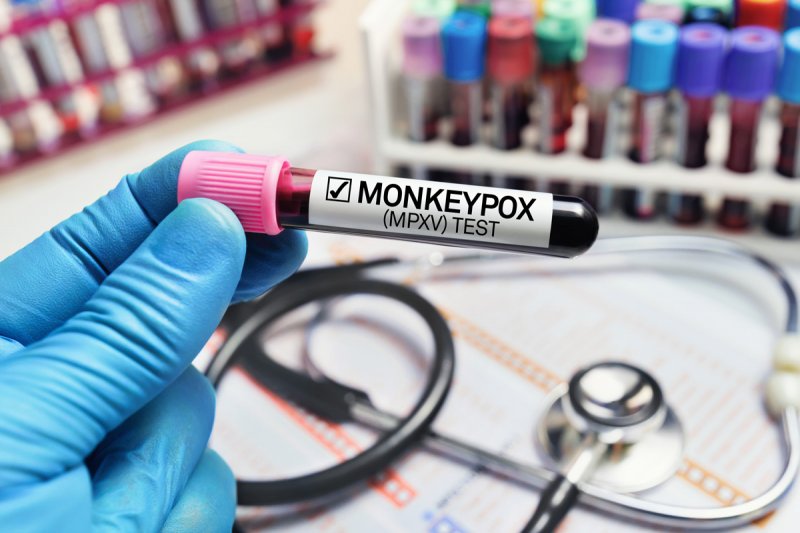 “We were asked to do this by the state Health Department because of the very large number of tourists we have this time of year,” Dr. Kuhles said.

Approximately 525 people had been vaccinated through the county clinics, with nearly 450 of those who had received their first dose residing outside the county. Second-dose clinics were due to get underway this week. “The recommended period of time between the first and second dose is four weeks. Importantly, we remain without any reported cases among Saratoga County residents.”

While Kuhles did not discuss specific costs-to-date to the county, he said it is anticipated the county health department will recoup 50% of its costs through state reimbursement. Local clinics are held at Paul E. Lent Public Safety Building, 6012 County Farm Road in Ballston Spa. Clinic days, times and appointment schedules may be found at saratogacounty.ny.gov.

According to the NY State Department of Health, two cases were reported in Albany County. No cases have been reported to date in Saratoga, Washington or Warren counties. As of Aug. 12, a total of 2,295 confirmed monkeypox cases have been reported across the state. For the most current updates, go here:  health.ny.gov/diseases/communicable/zoonoses/monkeypox/.

“For the foreseeable future, we’ll be receiving more doses and getting them out to people who want them; that’s not going to stop any time soon,” said county Health & Human Services Chairman Phil Barrett.

Regarding COVID-19, Dr. Kuhles said the county is preparing to offer mass vaccination booster clinics heading into the fall.

“We’ll be using many of the same outreach methods, the same kind of registration (as prior COVID vaccination offerings), not only here in the public safety building but as we did previously – we’ll be going out to communities and bringing it to those who choose to get themselves boosted with the newly formulated vaccine,” he said.

The new vaccine formulation takes pieces of the omicron virus currently circulating (different subvariants). With the new boosters, “the thinking, the science, the theory of it is that it will provide a little better protection against infection and certainly even strengthen the very good protection against severe illness and death,” said Dr. Kuhles.

The new “bivalent” boosters follow the early summer recommendation by the FDA that vaccine manufacturers update their existing COVID-19 vaccines to create a bivalent booster that can target BA.4 and BA.5 Omicron subvariants.

Pending FDA authorization and a recommendation by CDC, the first deliveries of the new Moderna and Pfizer vaccine booster doses are anticipated “in early fall,” according to the U.S. Department of Health and Human Services.

Monkeypox is a rare, viral infection that does not usually cause serious illness. However, it can result in hospitalization or death.

What are the symptoms?

Symptoms of monkeypox can include: Rashes, bumps, or blisters on or around the genitals or in other areas like your hands, feet, chest, or face. Flu-like symptoms, such as fever, headache, muscle aches, chills, and fatigue. These symptoms may occur before or after the rash appears, or not at all.

How Does Monkeypox spread?

Monkeypox is spread through close, physical contact between individuals. This includes:

Direct contact with monkeypox sores or rashes on an individual who has monkeypox.

Respiratory droplets or oral fluids from someone with monkeypox, particularly for those who have close contact with someone or are around them for a long period of time.

It can also be spread through contact with objects or fabrics (e.g., clothing, bedding, towels) that have been used by someone with monkeypox.

Who is at risk for contracting monkeypox?

Monkeypox spreads through close, physical contact between people. This means anyone can get monkeypox. However, based on the current outbreak, certain populations are being affected by monkeypox more than others, including men who have sex with men (MSM).

Based on previous outbreaks of monkeypox around the world, some groups may also be at heightened risk for severe outcomes if they contract monkeypox. This includes people with weakened immune systems, elderly New Yorkers, young children under 8 years of age, and pregnant people.

Are there treatments available?

Antiviral medications exist to treat monkeypox, which may be appropriate for some people. Vaccines exist that can help reduce the chance and severity of infection in those who have been exposed.

More in this category: « Free Car Seat Check Congressional and State Senate Primary Election is Tuesday, Aug. 23 »
back to top