Honoring the Memory of Billy Wardell: $12,000 Awarded to Local Students 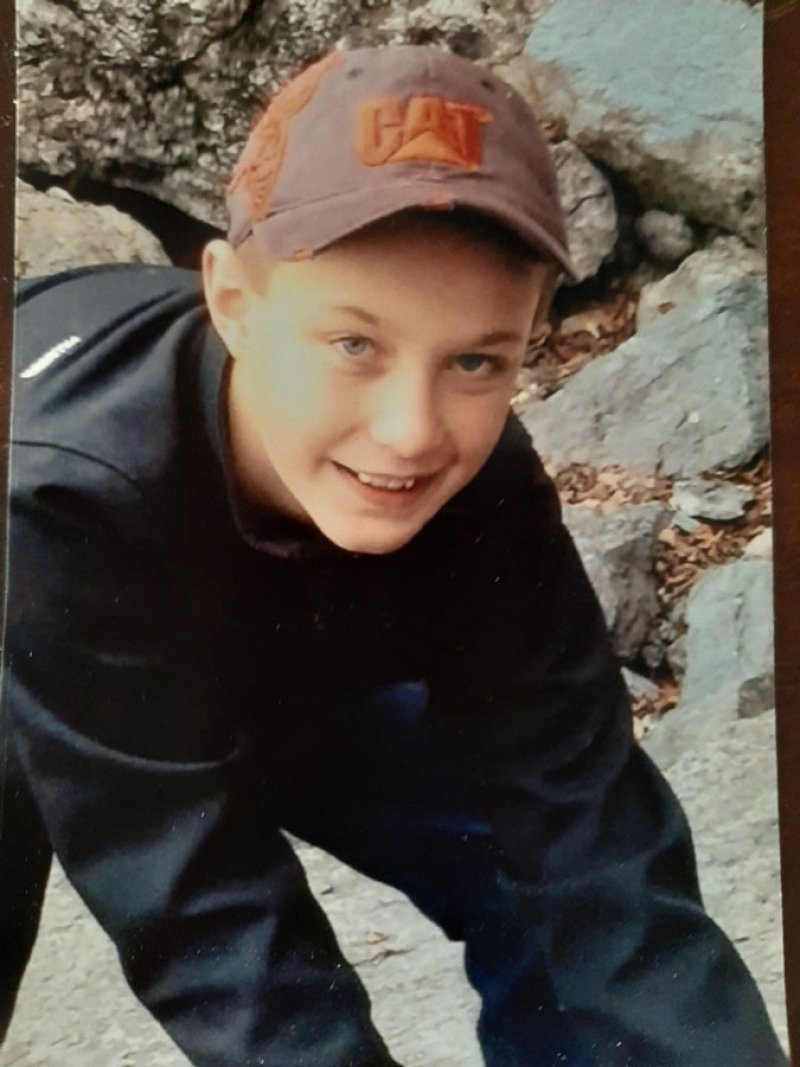 SARATOGA SPRINGS — Forty-eight students at Maple Avenue Middle School have been recognized for their individual displays of kindness and their helpfulness towards other students since 2016.

Those middle school students attending Saratoga Springs School – eight students each year from 2016 to 2021 - received a certificate and a $50 gift card to help purchase school supplies. That recognition was a way of honoring the memory of Billy Wardell, a sixth-grade student who was killed while riding an all-terrain vehicle in Greenfield in 2016.

“People wanted to give and to have some way of memorializing Billy,” said the boy’s grandmother, Sherry Wardell, who helped coordinate the Billy Wardell Memorial Fund.

The students were chosen by teachers. The criteria: kids the teachers have watched all year who have strived to help others, says Sherry Wardell. Caregivers, mentors with anti-bullying attributes. Students, she says, “with a caring heart.”

The Class of 2022, whose commencement takes place June 24, marks what would have been Billy’s graduating class.

As such, Wardell said this year’s recognition of students by the Billy Wardell Memorial Fund will be the final one. With $12,000 remaining in the fund, students Lucas Mergandahl and Isabelle Kelly were selected to each receive an award of $6,000 with the recommendation it be applied towards a skill school or college of their choice.