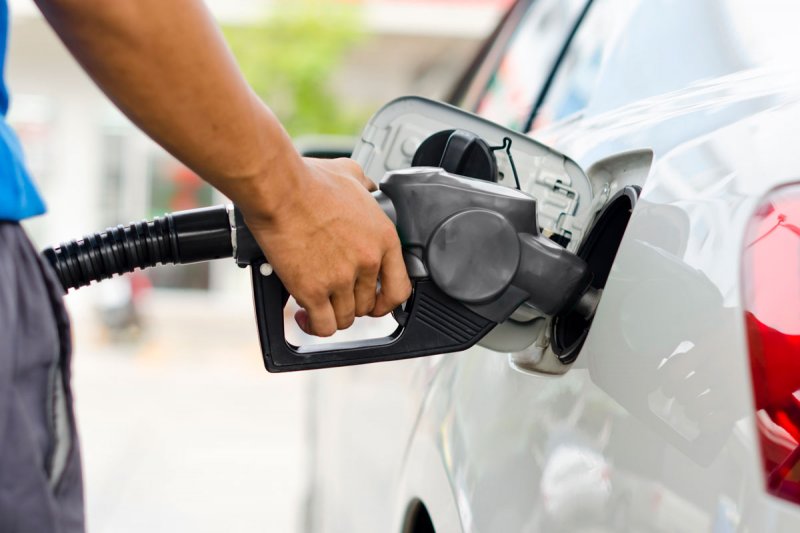 BALLSTON SPA — The county Board of Supervisors staged a 30-minute special meeting May 11 and approved a pump savings cost for motorists in Saratoga of about .06 per gallon, which will go into effect on June 1.

The tax savings at the pump was approved by the majority of the board, although some expressed concern that the reduction may ultimately lead to less tax revenue for county municipalities.

The move dovetails with a previously announced state measure, also going into effect June 1, that will provide motorists across the state with a savings of about .16 per gallon.

“New York State recently vested New York counties with the authority to cap their sales tax that is paid on fuel at the pump,” county Board of Supervisors Chairman Todd Kusnierz said during the May 11 meeting.  “I can tell you on my way down here I fueled up in northern Saratoga County and the price was $4.69 per gallon. And the price of diesel is even higher than that,” he said.  “We don’t want the residents of Saratoga County to have to choose between buying food, buying prescriptions and putting fuel in their tanks.”

On April 9, Gov. Kathy Hochul announced the state will suspend the state sales tax on motor fuels and called on counties to do the same. The special meeting of the county board was called to get in under a time deadline.

Kusnierz said the reductions would equal about .06 cents savings per gallon for Saratoga County consumers. A separate state reduction - about .16 cents per gallon - would be added, totaling approximately .22 cents per gallon in overall savings. “We anticipate the savings may be as high as $4 million during this period.”

“I have real reservations that this is going to be as effective as we would like it to be because we have absolutely no way of monitoring this in any way,” Supervisor Raymond said.

“I was in the business directly and indirectly for probably 30 years so I’m more than passingly familiar with how this works. On the other hand, if we can do anything to help people, I think that’s important, so I am reluctantly going to support it,” said Raymond, adding of the estimated $4 million tax savings “$2 million is going to come out of the pockets of all the towns and cities and villages when we come to the sales tax.”

The measure, which goes into effect June 1, switches from an overall percentage of total sales tax to taxing only the first two dollars of each gallon of gas that is sold, according to the county attorney.