SLA: “Pattern of Violence and Disorder” at Gaffney’s Leads to License Suspension 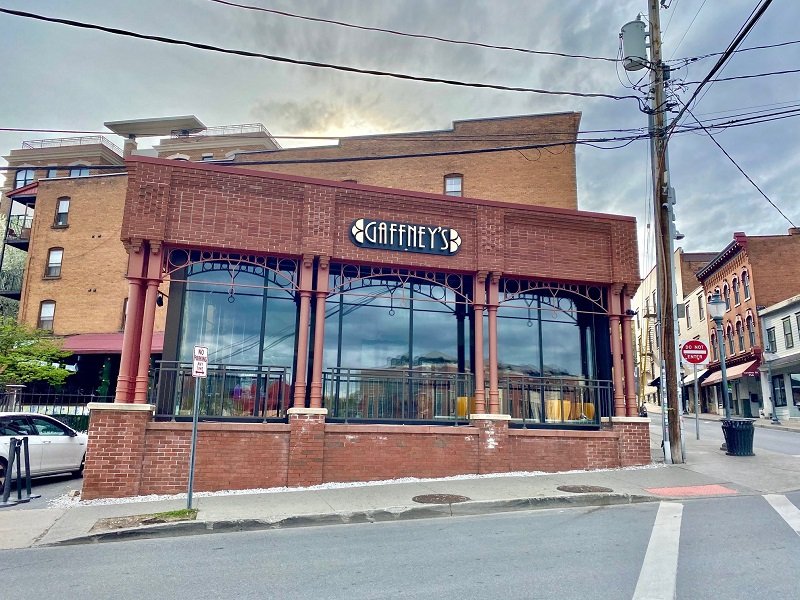 “There is a clear pattern of behavior which not only threatens public safety, but has become a drain on police resources,” said SLA Chairman Vincent Bradley. “The SLA has an obligation to ensure this violence does not continue, and this emergency suspension should serve as a message that this agency will not hesitate to take immediate action when a bar poses a threat to public safety.”

The suspension followed numerous reports of violent incidents “emanating from inside the establishment,” according to the SLA, the most recent occurring May 1 when a patron was stabbed during a large altercation involving numerous patrons.  “According to Saratoga Police, video footage shows the brawl and stabbing taking place inside and then spilling into the street.”

The suspension was ordered by Chairman Vincent Bradley, Commissioner Lily Fan, and Commissioner Greeley Ford at a special meeting of the Full Board Tuesday, putting into immediate effect the prohibition of alcohol either being sold or consumed on the premises of the popular Caroline Street bar.

The SLA charged Gaffney’s with operating a disorderly premises based on the alleged May 1 incident, and said it will, during the suspension, prosecute this and multiple other violations based on prior charges which are currently scheduled to go to an administrative hearing.

The May 1 incident marks the third stabbing incident at Gaffney’s since October 2021 and the fourth seriously violent incident emanating from the premises since that date, according to the state Liquor Authority.

Currently suspended, the maximum penalty for the charges is revocation of the license. However, the SLA’s decision to summarily suspend a license is not a final determination on the merits of the case. The licensee is entitled to a prompt hearing before an Administrative Law Judge.

Gaffney’s issued a statement via its public relations firm Wednesday: “We respect and intend to comply with the suspension order. We will work with the State Liquor Authority and the City of Saratoga Springs to rectify this unfortunate situation with the hope of reopening as soon as it is practicable to do so.” 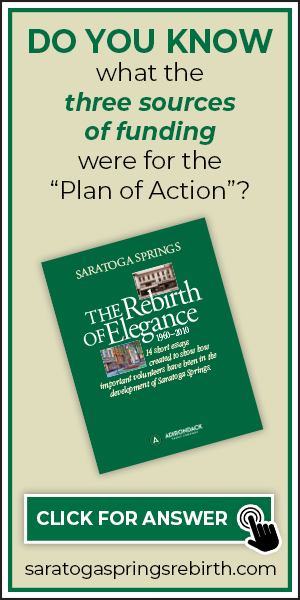