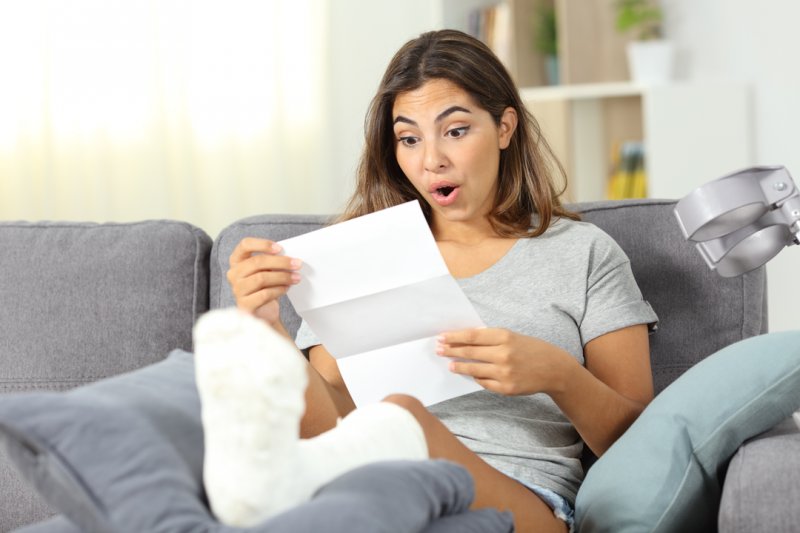 Through new rules aimed to protect consumers, excessive out-of-pocket costs will be restricted, and emergency services must continue to be covered without any prior authorization, and regardless of whether or not a provider or facility is in-network.

The No Surprises Act took effect on Jan. 1, after years of advocacy to end surprise medical billing.

“Patients are breathing a sigh of relief knowing they are now protected from surprise bills arising when inadvertently receiving medical care from out-of-network hospitals, doctors or other providers they did not choose. Bipartisan support in Congress helped make the No Surprises Act a reality – and now patients nationwide finally have robust legal protections from this predatory practice,” said the American Heart Association, in a statement celebrating the
law’s implementation.

“The American Heart Association worked during the legislative and administrative rule-making process to elevate the voice of patients demanding safeguards from the harmful practice of surprise billing. With rules implemented by the Biden administration, patients are no longer caught in the middle of payment disputes and protected from being the recipient of financially devastating surprise medical bills.”

In many cases, the out-of-network provider can bill consumers for the difference between the charges the provider bills, and the amount paid by the consumer’s health plan. This is known as balance billing. An unexpected balance bill is called a surprise bill.

To learn more about www.cms.gov/nosurprises/Ending-Surprise-Medical-Bills. CMS is a federal government website managed and paid for by the U.S. Centers for Medicare & Medicaid Services.

The Consolidated Appropriations Act of 2021 was enacted on December 27, 2020 and contains many provisions to help protect consumers from surprise bills starting in 2022, including the No Surprises Act under title I and Transparency under title II. Learn more about protections for consumers, understanding costs in advance to avoid surprise bills, and what happens when payment disagreements arise after receiving medical care.

More in this category: « Saratoga County Board of Supervisors Re-Elect Kusnierz as Chairman Local Restaurant Celebrates Five Years in Business »
back to top