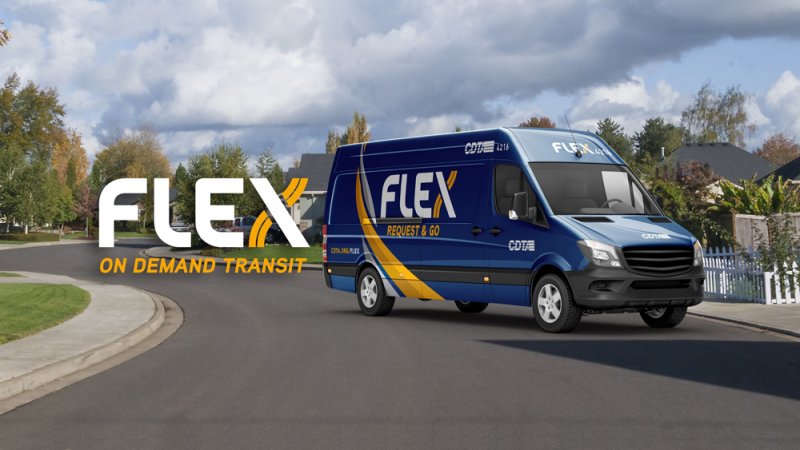 SARATOGA SPRINGS — Several local nonprofit agencies are dealing with the adverse effects of Saratoga Taxi’s suspension of services, speaking to the larger issue of the lack of transportation resources for Saratoga County.

Saratoga Taxi has been serving the community for 55 years, and as of Nov. 1, 2021, they have temporarily ceased operations. In a Letter to the Editor of the Saratoga TODAY Newspaper, Taxi Owner Larry Kupper cited the reason for this as the $300,000 insurance mandate from the City of Saratoga Springs, without any temporary relief. For 40 years Saratoga Taxi has been operating with the required $50,000 NYS insurance that other taxi companies servicing cities with rural areas (such as Glens Falls for example) are operating with as well.

With Saratoga Taxi out of operation for several months now, the lack of public transportation that has been an issue in Saratoga County for years is even more apparent. Local nonprofit agencies that help many low-income individuals and families in the community are now struggling to find reliable and affordable transportation options.

CAPTAIN Community Human Services (CAPTAIN CHS) relied on Saratoga Taxi to take homeless and runaway youth to school and healthcare appointments within a 50-mile radius of their shelter in Malta.

CAPTAIN CHS has scrambled to contract other taxi services that do background checks and have GPS safety protocols like Saratoga Taxi. They have relied on staff to transport the youth they serve as well; however, they lack resources, and this is not a sustainable option for them.

“Saratoga County is in need of transportation for low-income community members,” said Andy Gilpin, Executive Director of CAPTAIN CHS. “Saratoga Taxi was one of the larger fleets in the Saratoga area. This is an impact to the community at large.”

Wellspring is another local non-profit that Saratoga Taxi has helped throughout the years.

“Saratoga Taxi has been very valuable, and losing them affects all members of the community,” said Maggie Fronk, Executive Director of Wellspring.

In addition to their clients, Fronk said that Saratoga Taxi’s services were valuable to senior community members and others who can’t drive, or community members that don’t own a car and need to get to work. The county’s lack of public transportation is especially an inconvenience to those that live in less densely populated towns at the outskirts of the county such as Corinth and Stillwater.

“Social determinates lead to disparities,” said Fronk regarding this. “The underserved in our county have limited employment opportunities.”

CDTA and other taxi services in Saratoga County are very limited, as the CDTA bus route is confined to the Route 50 corridor. These non-profit agencies have demonstrated the high demand for CDTA’s pilot program, Flex. The Saratoga County Chamber of Commerce is working with the CDTA to test the program in Mechanicville, Halfmoon, and Clifton Park.

“This service is door-to-door with uniformed drivers and safety cameras. It’s been well received so far in helping people in those communities to get to work, healthcare appointments, and food shopping,” said Todd Shimkus, President of the Saratoga County Chamber of Commerce. “If it works there, our hope is that we can expand CDTA’s Flex service to other parts of Saratoga, including here in the City. We’re hoping to meet with CDTA leaders soon to see what kind of resources would be needed to perhaps expedite that expansion.”

Until there is a reliable and affordable transportation solution in place, Fronk suggested to reach out to those you know in need of transportation, as well as connect and communicate with county leaders as they gather to address the situation.