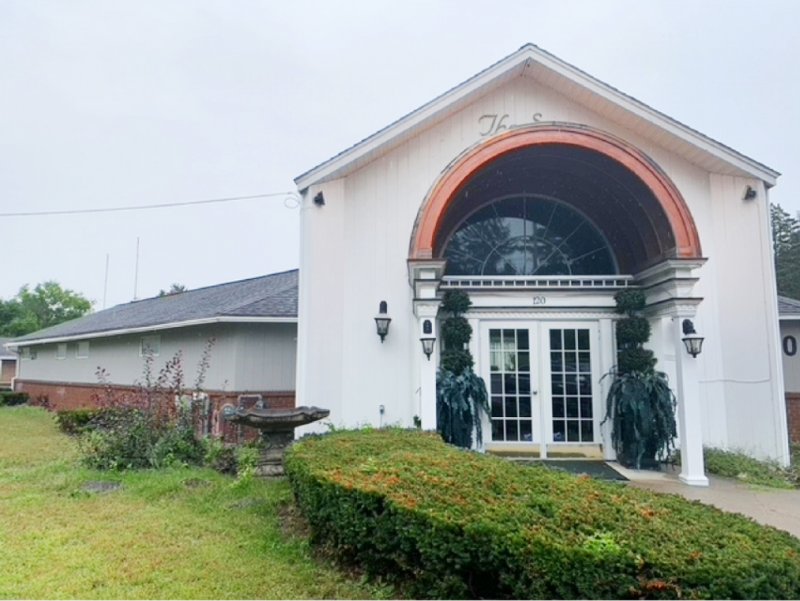 SARATOGA SPRINGS — A pair of applications under consideration by the city’s Design Review Commission call for the demolition of two South Broadway motel properties and the subsequent development of multi-family developments to be constructed in the location place.

The property at 120 South Broadway consists of a 64-room motel that was built in 1954. The site is currently comprised of three motel buildings and a separate building that serves as a spa with an outdoor pool. The proposed project seeks the demolition of the aging structures and the development of 64 townhouse units within four buildings, to be centered by a green area designated as park space.

The second property sits approximately one-third of a mile north of the 120 South Broadway property, just north of Lincoln Avenue. It is located at 189 South Broadway, and currently houses a 32-room motel that was built in 1972.

Both the 120 South Broadway and 189 South Broadway parcels were purchased five years ago by developer Stephen Ethier, who had previously been involved in multiple Saratoga Springs projects, including work at 287-289 and 166-168 Jefferson St., and 316-318 Ballston Avenue, among others.

Applications for both projects are under consideration by the city’s Design Review Commission for an Architectural Review to determine the historic and architectural significance of the existing motel structures and possible review of demolition.

Read 2161 times
More in this category: « $6 Million in COVID Relief Will Expand Broadband for Local Students; New Round of Funding Applications Are Open Commissioner Dalton Pitches Plan for Civilian Board »
back to top