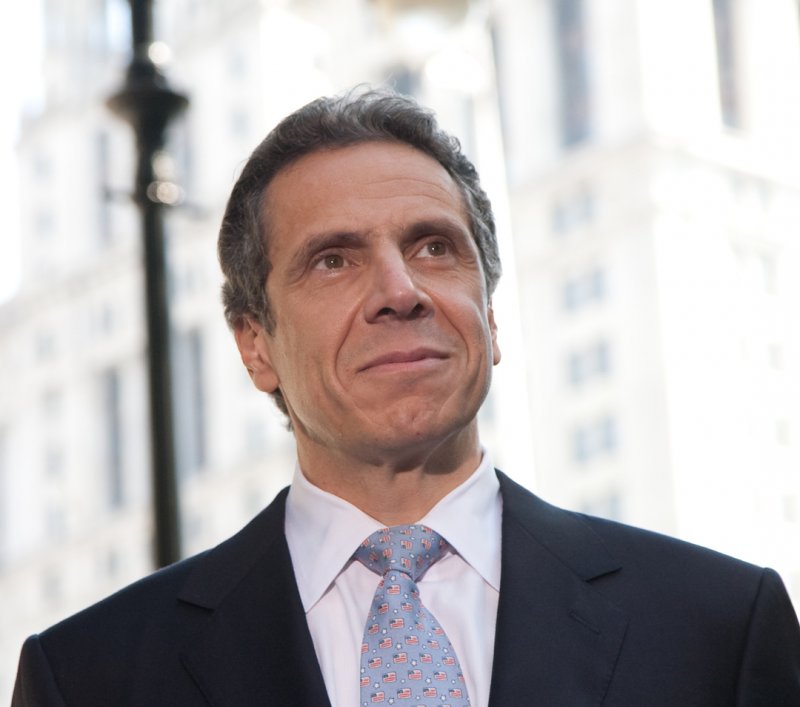 SARATOGA SPRINGS — Andrew Cuomo was first elected governor of New York in November 2010. Re-elected in 2014 and again in 2018. On or about August 24, his governorship will come to an end, Cuomo announced this week, in the wake of a report by investigators appointed by New York Attorney General Letitia James that found the governor sexually harassed multiple women.

“I think given the circumstances, the best way I can help now is if I step aside and let government get back to governing. And therefore, that’s what I’ll do,” Cuomo announced Tuesday, Aug. 10. “My resignation will be effective in 14 days.”

On that date, current Lt. Gov. Kathy Hochul will take office. “I agree with Governor Cuomo’s decision to step down. It is the right thing to do and in the best interest of New Yorkers,” she tweeted, shortly after Cuomo’s resignation announcement. “As someone who has served at all levels of government and is next in the line of succession, I am prepared to lead as New York State’s 57th Governor,” she said.

Hochul, who has visited all 62 counties in the state during her tenure as Lieutenant Governor, was last in Saratoga Springs on July 27, when she met with local business leaders at the official public opening of The Pines building at Saratoga Performing Arts Center. She was born and raised in the Buffalo area, the descendant of immigrant grandparents who fled poverty in Ireland, and the daughter of a steelworker and union organizer.  She holds a bachelor’s degree from Syracuse University and a JD from Catholic University.

Hochul will be the state’s first woman governor, and the eighth of fifty-seven governors to be appointed – the last being David Paterson in March 2008 following the resignation of Eliot Spitzer – who stepped down after reports surfaced that he had patronized a prostitution ring.

The state governorship is filled with notable names in American history and some colorful ones as well. Martin Van Buren, Grover Cleveland, Franklin Delano Roosevelt and Theodore Roosevelt had each become U.S. Presidents. Andrew Cuomo’s father, Mario Cuomo, was first elected N.Y. governor in 1982 and served three four-year terms. Among the candidates who had once tossed their hat in the ring are Philip Schuyler and Aaron Burr, Robert Moses, and Malachy McCourt. Al “Grandpa Munster” Lewis ran for the office in 1998 and came in sixth place in a ten-person race that saw the re-election of George Pataki.  The next gubernatorial election in New York will take place Nov. 8, 2022.

Responses to Cuomo’s resignation were swift from regional elected officials, who each praised the women who came forward to report Cuomo’s sexual harassment.

U.S. Rep. Elise Stefanik, R-Saratoga, called for Cuomo to be arrested and prosecuted for sexual harassment, assault, and abuse, as well as for “covering up the tragic deaths of our most vulnerable seniors in nursing homes.”

U.S. Rep. Paul Tonko, D-Amsterdam, said the resignation was “long overdue,” and looked forward to beginning the process of restoring New Yorkers’ trust in the dignity and accountability of the state’s executive leadership, as well as maintaining a focus on the urgent task of tending to the ongoing COVID pandemic.