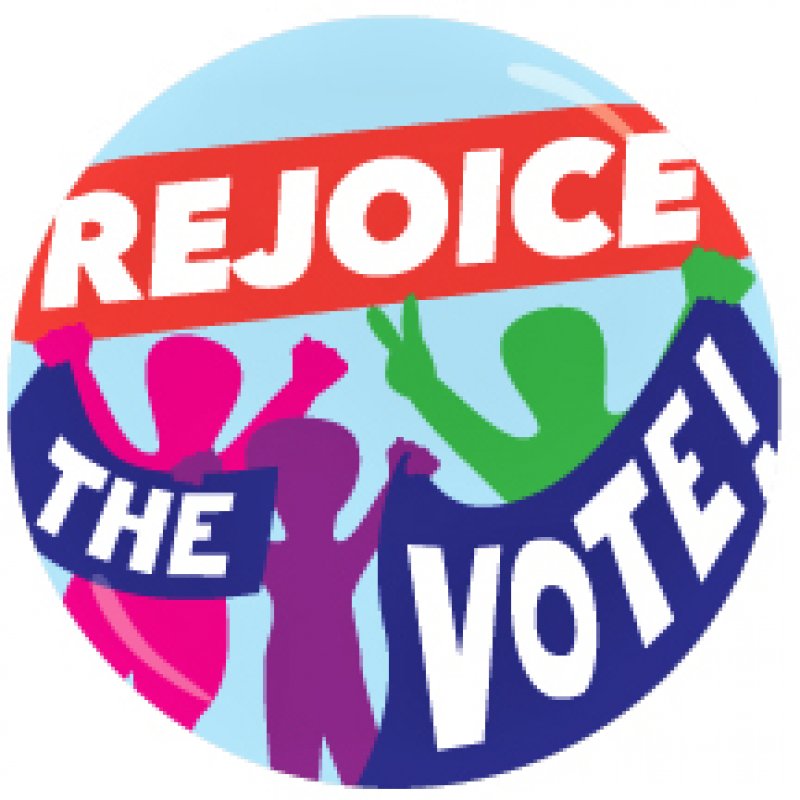 SARATOGA SPRINGS — The Spa City is the recipient of The Votingest City Award - an award  given to two cities, one small and one large, in New York State, which achieved having the highest percentage of eligible voters who have voted, city Mayor Meg Kelly announced this week.

Rejoice The Vote – and its Votingest City Award was founded by Jeff Furman, served on the Ben & Jerry’s corporate board for almost 40 years, providing in-house legal counsel and fostering many of the company’s social initiatives. Jerry’s Foundation.

The city-to-city Votingest City Challenge encourages cities to enter into a lighthearted competition to see who gets the highest percentage of eligible voters to vote and which city is the most improved from 2016 to 2020, according to the organization.

There are just under 20,000 currently active registered voters in Saratoga Springs, according to the state Board of Elections.

Rejoice The Vote is dedicated to enhancing voter participation through a combination of honoring those who have dedicated their lives to democracy, to rewarding those doing that work now, and to encourage young people to participate.

More in this category: « Under Review: Six-Story Residential Building for Washington Street The 153rd Belmont »
back to top