Saratoga Hospital Named to List Among “The World’s Best”

SARATOGA SPRINGS —Saratoga Hospital has been named one of “The World’s Best Hospitals 2021” by Newsweek—a distinction earned by just six hospitals in the state. Other “World’s Best” facilities in New York are The Mount Sinai Hospital, NewYork-Presbyterian, and NYU Langone Hospitals, all in New York City; North Shore University Hospital on Long Island and Strong Memorial Hospital in Rochester.

“The 2,000 hospitals named in this list—which covers 25 countries, including United States, United Kingdom, Germany and Canada —stand out for their consistent excellence, including distinguished physicians, top-notch nursing care and state-of-the-art technology,” writes Nancy Cooper, Global Editor-in-Chief for Newsweek, whose rankings appear in the magazines April 27,2021 edition.

Saratoga Hospital ranks number 162 on the list and is the only community hospital in the state to make the list.

“We are in great company, and it’s all because of our amazing team,” said Angelo Calbone, Saratoga Hospital president and CEO, in a statement. “Regardless of their role or department, our team members put patient care and satisfaction above all else. That’s what it means to be part of Saratoga Hospital, and the results are obvious—in the excellent care we provide, our investments in technology, and our emphasis on kindness and customer service with our patients, visitors and each other.”

Saratoga Hospital was the first in the Capital Region to be awarded Magnet recognition for nursing excellence and has maintained Magnet status since 2004. The hospital also is a U.S. News & World Report Best Regional Hospital for 2020-2021. Last year, Saratoga Hospital received international attention for its research and success in demonstrating that community hospitals could use pooled testing for COVID-19 to save time, preserve scarce resources and improve safety for patients and staff.

For the full Newsweek rankings visit The World’s Best Hospitals 2021 at www.newsweek.com/best-hospitals-2021/united-states.

More in this category: « Vaccine Update: More than Half of All Saratoga County Residents Have Received at Least One Dose Saratoga County History Center Announces Participation in 16th Annual Canal Clean Sweep »
back to top 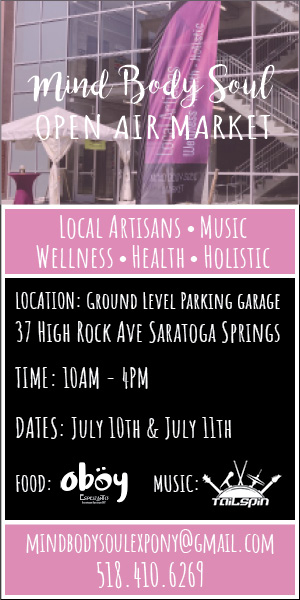