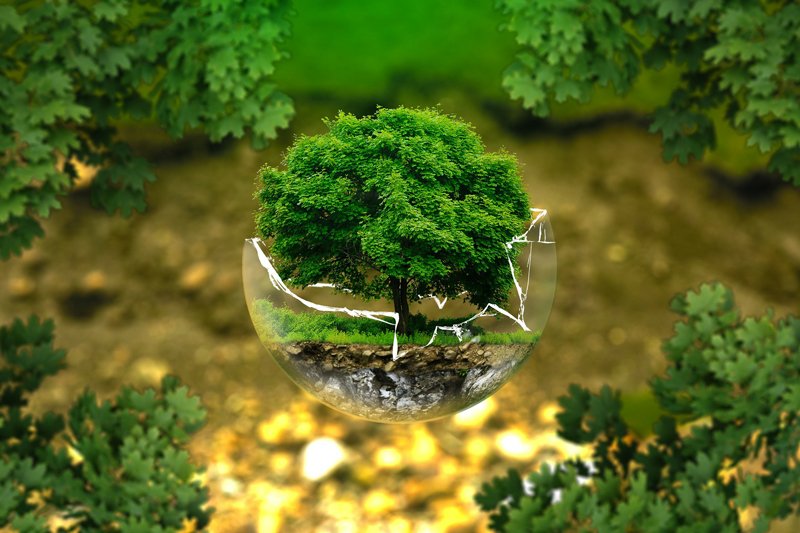 SARATOGA SPRINGS — Congressman Paul. Tonko teamed up with colleagues in the House and Senate last week to introduce bipartisan legislation that would help the U.S. Forest Service plant 1.2 billion trees in national forests and support the creation of nearly 50,000 jobs over the next 10 years.

“I will continue to seize every opportunity available to deliver powerful climate solutions that speak to the urgent needs of the American people and create a cleaner, more resilient planet for generations to come,” said Tonko, a Democrat Congressman who represents portions of Saratoga Springs, in a prepared statement.

The demand for reforestation has vastly outpaced the current funding available, which has contributed to a backlog of nearly 2 million acres in need of restoration. Each year, only 15 percent of the national forest tree planting backlog is addressed.

The REPLANT Act quadruples investments to support reforestation projects in national forests. The bill removes the current funding cap of $30 million per year in the Reforestation Trust Fund, making an average of $123 million annually available for reforestation in national forests. The bill only uses funds that are already being collected through tariffs on foreign wood products – it does not change the list of products, increase the tariffs, or use taxpayer funds.

The REPLANT Act will help reforest 4.1 million acres by planting 1.2 billion trees over the next 10 years. Planting these trees will help address the climate crisis by sequestering 758 million metric tons of carbon over their lifetimes, which is equivalent to avoiding the use of 85.3 billion gallons of gasoline. Reforestation also improves soil health and protects wildlife habitats for hunting and fishing. It also strengthens our economy by creating jobs. A report completed by American Forests found that the REPLANT Act would create nearly 49,000 jobs over the next 10 years.

More in this category: « Deputies Acknowledged for Life-Saving Actions Wellnow Urgent Care Announces it is Distributing COVID-19 Vaccine in Saratoga Springs »
back to top