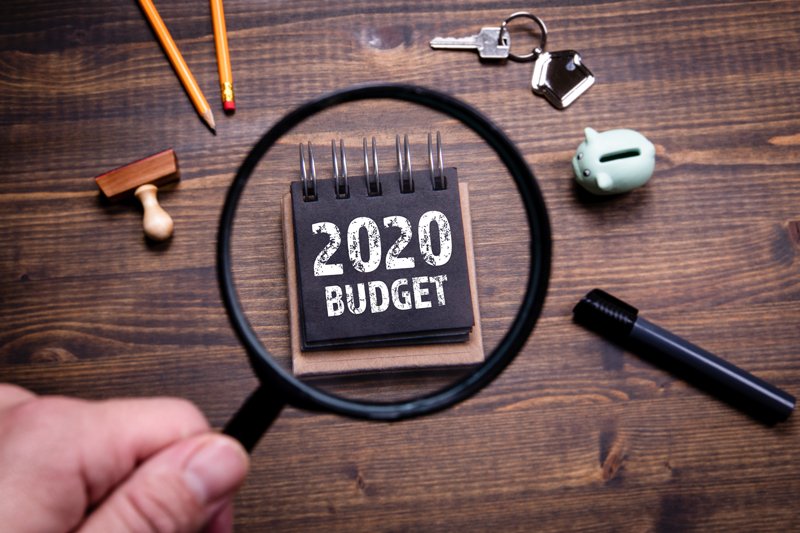 SARATOGA SPRINGS — The first of two public hearings regarding the city’s 2021 budget will be staged at 6:45 p.m. Tuesday, Oct. 20. The proposed budget, at just under $41.9 million, is approximately $6.8 million less than the originally adopted budget for this year.

“The 2021 Comprehensive Budget is driven by reduced revenue due to the effect of the pandemic on the national, state, and city economy,” said city Finance Commissioner Michele Madigan, who introduced the proposed budget to the City Council earlier this month.

Due to the pandemic, 2020 current revenue projections are about $12 million less than the $48.7 million represented by the 2020 adopted budget, and 2021 revenue is estimated at $6.8 million less than the adopted 2020 budget, resulting in available revenue of approximately $41.9 million for 2021, Madigan said.

To partially off-set a pandemic-induced financial shortfall, discussions about employee lay-offs – which would cut costs, and property tax increases – which would increase revenue, are on the table.

Year-to-date sales tax collection through August 2020 is 22.43% lower than the same period in 2019, NY has held back 20% of state revenue sharing for municipalities, and NYRA Admissions Tax, which provided the city just under $430,000 in 2019, was this year non-existent with no public admissions to the summer meet.

“The city budget is one of our most important policy documents. It will also be key to the city’s financial recovery from the COVID-19 pandemic. The pandemic is an extraordinary event for our city, a year-round destination accustomed to numerous activities, special events, with substantial citizen and visitor participation,” Madigan said.

“City taxpayers have enjoyed a stable tax rate for an unprecedented 8 years of my tenure as Commissioner of Finance,” Madigan said. “For the first time during my tenure, we have suggested a noteworthy tax levy increase over 2020 in the amount of 6%.”  That 6% increase in property tax rates would generate $949,000 in revenue for 2021. It would increase the property tax payment on a home assessed at $200K by $6 per month, or $72 per year; a home assessed at $400,000 by $12 per month or $144 per year, and so on.

The city’s single largest expenditure is personnel service. This, together with benefits, represents about 84% of the total General Operating Budget and includes wages, social security, retirement, and healthcare benefits.

Budgeted expense reductions include a 10% cut in all wage appropriations for full-time employees, serving to mitigate the number of required layoffs, and lessen the impact to police, fire, and DPW labor and other wage lines. Absent federal fiscal stimulus, layoffs will be required. In addition to the 10% across the board pay cut that has been budgeted, additional staff reductions are included for DPW labor lines at 25%; and for DPS at 15% for police and fire personnel lines.

“The 2021 Comprehensive Budget is a plan designed to be amended if further revenue becomes available – such as much needed assistance to local municipalities from the Federal Government,” Madigan said. “While there are few layoffs that require a January 1 target, additional layoffs are not off the table. The Departments of Public Works and Public Safety, which are the departments with the largest personnel lines, will each require a plan to work through year-end 2021.” The proposed budget, she said, is designed to be fluid and flexible as the new post-pandemic economy develops, “specifically designed to prepare us for our challenges, while being amendable as new revenue and expense information is available and opportunities unfold. “

Tuesday’s council meeting marks the first public hearing of the budget. While the first floor of the newly renovated City Hall had reopened to the public for a handful of meetings recently, the city announced that beginning this week, City Council meetings will be closed to the public for in-person engagement. The announcement was posted on the city’s social media page, where it appears public comments have also recently been altogether disabled or restricted. According to the post, meetings absent of a physical public will continue “until the Music Hall at City Hall is functional as a public meeting space.”

A livestream (and subsequent recording) of the meeting will be posted on the city’s website, the public will be able to participate in public hearings and public comment during the meeting via Zoom, according to the city.

The line-by-line 190-page budget proposal and accompanying documentation is available for viewing on the city’s website.