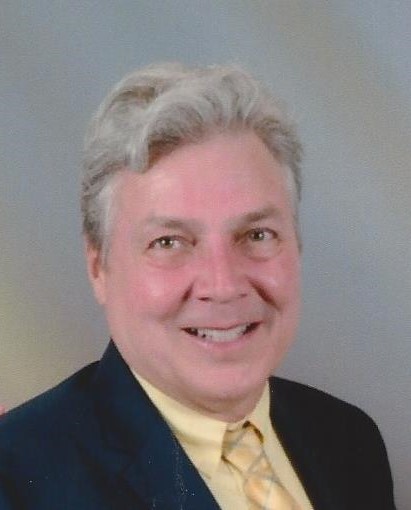 LAKE LUZERNE — Howard Schaffer of Lake Luzerne has been elected President of the Hadley-Lake Luzerne Historical Society, following outgoing President Joe Kavanagh, who has served for the past four years. The Historical Society, founded in 1973, is one the region’s longest-standing historical preservation organizations and has been responsible for multiple conservation projects over the past half-century.

Among the noted projects the group has played a key role in preserving is the historic Hadley Parabolic Bow Bridge, as well as the Harmon House and the Gailey Hill Schoolhouse in the Town of Lake Luzerne.

Schaffer previously served as Vice-President and Programming Chair, coordinating monthly programming for guest speakers including authors and historians over the past three years.

Professionally, he is founder of Media Marketing Inc. in Albany and has served as President of the Lake Luzerne Association, working on the effort to address milfoil and invasive species in the southern Adirondacks. He is a member of the Adirondack Mountain Club as well.

For additional information contact the Society at This email address is being protected from spambots. You need JavaScript enabled to view it.